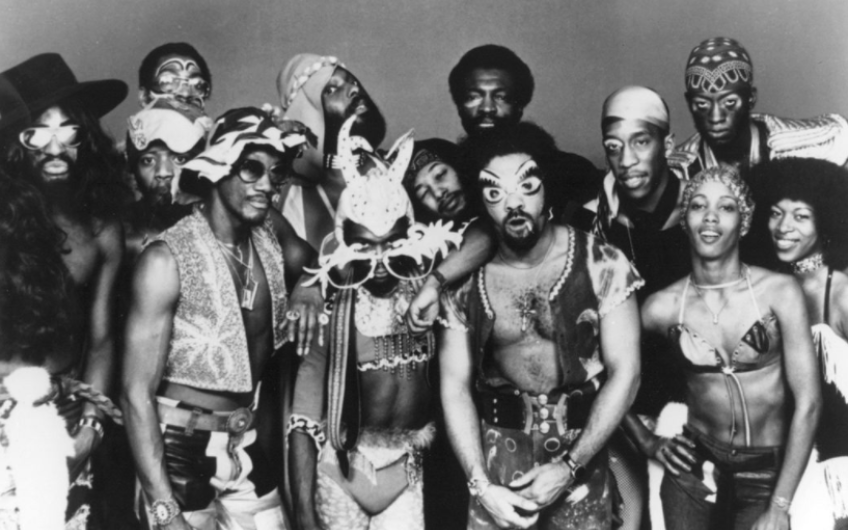 Being partial to a little classic funk, I was quite taken with the idea of buying tickets to see the oldie maestro of the genre, George Clinton, who is set to play gigs in the UK this summer.

Clinton, now 76, still cuts a surreal, almost alien-looking figure, in keeping with his pioneering, sci-fi-tinged records with Parliament and Funkadelic. Who can forget such wonderfully titled albums as Maggot Brain and Free Your Mind – and Your Ass Will Follow?

These booking fees of £8-£10 lead me to think that someone is making more out of these gigs than George Clinton is. They’re par for the course of course. It’s expensive to see ‘live’ music – and extra expensive when you are forced to pay the ‘booking fee’.

These minor add-ons are nothing like the rip-offs that have been practised in the recent past by ticket-tout agencies buying up tickets and then selling them at hugely inflated prices, definitely making more money than the artists involved.

I’m still smarting at having to pay one of these agencies £300 a ticket to see Cream’s reunion concert at the Royal Albert Hall in 2005. I had little choice – partly because I was a devoted fan (I’d been at the original farewell performance there in 1968) and partly because I’d promised my children (also fans) that if the band ever got back together, I would take them along. That night out cost me close to £1,000. The gig was priceless, but I’d have preferred it if the money had gone to Eric Clapton, Ginger Baker and Jack Bruce, rather than people whose only talent is to make a lot of money for doing very little.

The question is: do you want to pay an expensive booking fee to see Mr Clinton? Perhaps the answer will be found in George’s immortal line: 'You do, you do, don't, don't you, yeah, you do, you do.'