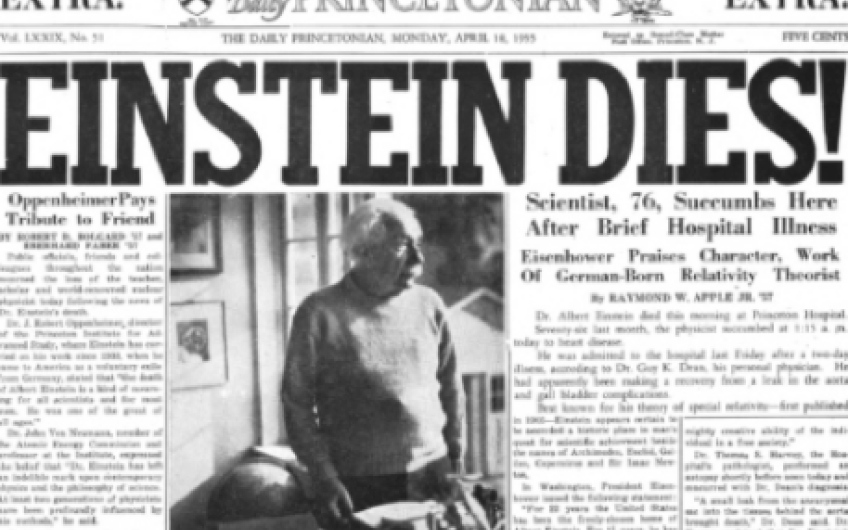 Forty years ago, newspaper obituaries of the famous and infamous were dull, respectful and replete with euphemisms. ‘He was an unreliable after-dinner speaker’ referred to someone who was permanently drunk, for example, and ‘He was unmarried’ or ‘She never married’ implied that the subject was homosexual.

But then, gradually, thanks to papers such as the newly founded Independent and the hitherto starchy Daily Telegraph, the obituary took on a new life, as it were, with warts-and-all pen portraits replacing the old, predictable birth-to-death lists of titles, honours and occasional setbacks.

It became again what it should always have been - an art form, encapsulating entire lives within the confines of the essay. The oceanic achievements of heavy drinkers are now mentioned, and so are the lecherous misadventures of professional moralists. The best obituaries remind us of our mortality and for that reason are often a pleasure to read.

Tributes are an altogether different and dicier matter. The sense of balance and proportion that informs the well-written obituary is often discarded when an actor is praising a fellow actor’s talent, or a writer is remembering an editor, a publisher or a rival novelist.

There are celebrities who never tire of talking about themselves, and the death of a friend or colleague presents them with the ideal opportunity to ‘leap into print’, as the saying went, with expressions of grief and loss that can only be career-enhancing.

When that amiable, superannuated song-and-dance man Bruce Forsyth died some months ago, any number of household names informed us that we had lost a Renaissance man (yes, a Leonardo da Vinci) of show business. ‘He was always so kind to me’ or ‘He gave me my first big break’ were the mildest of the tributes, but otherwise self-admiring gush prevailed.

One expects better of writers. After the death of Robert Silvers, one of the pioneering editors of the New York Review of Books, who kept on working till the end, the pages of the magazine were filled with tributes from noted contributors – some measured and dignified, but far too many that boasted of Silvers’s ability to detect the author’s own brilliant gifts.

And then, only last week, there was David Hare informing a waiting world that the unarguably great Philip Roth was, yes, an early admirer of the revolutionary plays of – dare one guess? – Sir David Hare. But enough of this. Words, thank God, are beginning to fail me.

Humphrey Lyttelton at 100. By Mark Bryant