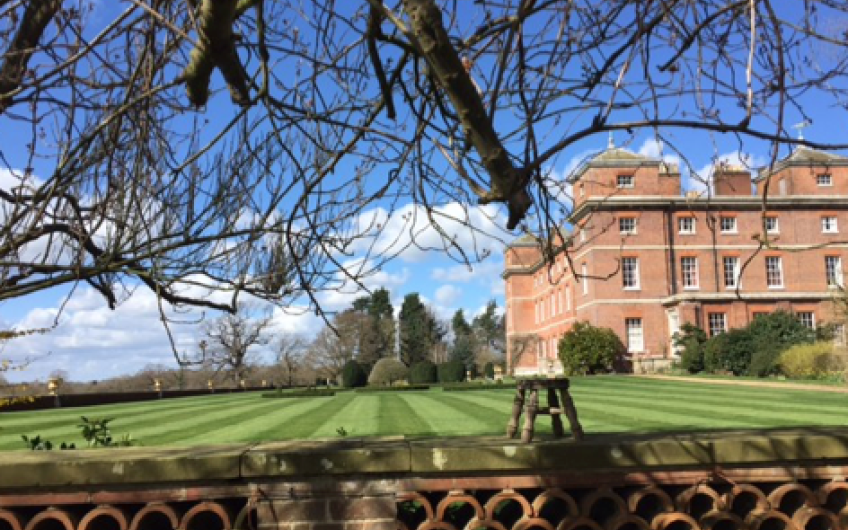 Kimberley is a Palladian gem, complete with Capability Brown landscape and 18th-century pleasure gardens, perched on one of Norfolk’s few hills.

The ideal spot, then, for a guided walk by  Professor Tom Williamson, author of Lancelot Brown and the Capability Men: Landscape Revolution in Eighteenth-century England.

With a brolly for a conductor’s baton, he pointed out the ruinous spot where Capability’s greenhouse once stood. The professor nimbly highlighted the great paradox in Brown's endeavours: all that landscaping to make it look as if nature alone had been at work. 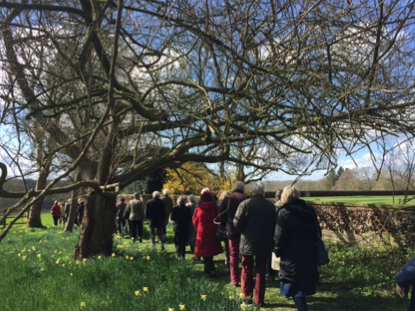 After the walk, we strolled into Kimberley’s splendid west wing for tender roast beef, accompanied by generous helpings of wine.

D J Taylor, making his third Oldie appearance in six months, argued, through a series of character sketches, that snobbery remains universal in our lives, as discussed in his publication The New Book of Snobs.

Taylor also quoted his own mother. She was so disgruntled by a plumber moving in next door that she groaned, ‘This man is an artisan! This district has been going downhill since we moved here.’

In a rousing defence of snobbery, he said its petty distinctions made for a brilliant formula to establish your identity, helping you to become the person you want to be.

Harry Mount, our editor, saved the day by standing in for Richard Mabey,  who sadly had to pull out because of illness. Harry compared Brexit to a mass murderer, with blood, guts and gore strewn in its wake. Boris was stabbed in the back by Michael Gove; Jeremy Corbyn’s Labour Party was utterly obliterated; and the Conservative Cabinet was left in tatters. The resignations and sackings came so thick and fast that one fellow journalist, normally a greedy newshound, even declared, ‘I can’t take any more news’.

Harry said the Brexiteers don’t talk about Remainers; just how much they hate each other. All this is covered in his new book, Summer Madness: How Brexit Split the Tories, Destroyed Labour and Divided the Country. 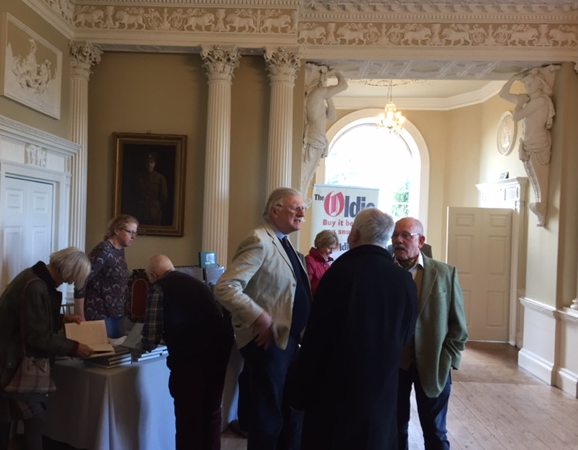 The event culminated in a cartoon show in which James Pembroke, the Oldie publisher, dubbed the cartoonist’s traditional output of five cartoons a day 'the illustrator’s gym'.