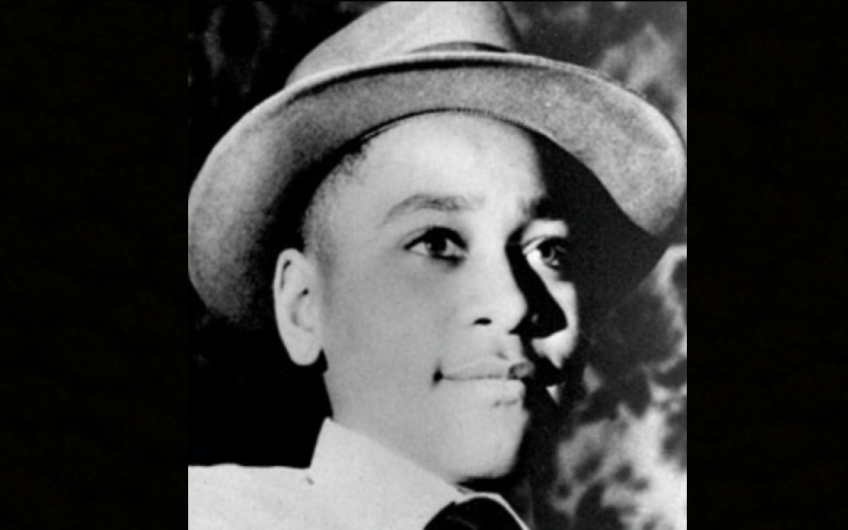 The news that the US government has quietly reopened its investigation into the murder of Emmett Till will strike a chord with music fans of a certain age.

The Death of Emmett Till was a song written in 1962 by a young Bob Dylan, at a time when singer/songwriters – epitomised by Dylan’s The Times They Are A-Changin’ – were beginning to be unafraid of writing powerful, passionate and honest lyrics that a lot of people didn’t want to hear.

Dylan’s song referred to the 1955 trial of two men accused of torturing, mutilating and killing 14-year-old Till and throwing his body in a river – after a white woman, Carolyn Bryant, complained that he had been flirting with her.

Her husband, Roy Bryant, and his half-brother, JW Milam, stood trial for the crime but were acquitted by an all-white jury. They later admitted that they had done it – but they couldn’t be tried again for the same crime. They are both now dead.

The smiling brothers walkin’ down the courthouse stairs

Carolyn Bryant Donham, now 84, is said to have later admitted that she exaggerated the details of Till’s flirtation with her, which led to his gruesome death. When CBS News doorstepped her this week, she refused to comment.

Dylan himself largely turned away from ‘protest’ to address more universal themes. But he returned to it occasionally, most notably with his song for the black activist gunned down trying to escape from prison, George Jackson (1971), and his plea against the false imprisonment of black boxer Rubin Carter in Hurricane (1975) which included the sadly still relevant lines:

’Less you wanna draw the heat

One reader of the New York Times commented this week, ‘Emmett Till will never have justice in this country. There are hundreds of crimes today where some justice could still be obtained: Michael Brown, Trayvon Martin, Eric Garner, Philando Castile… But just like Emmett Till, nobody is going to do anything about these crimes until they have been dead for 60 years.’

Another said the only difference between 1955 and 2018 is that the position of black teenagers is still the same, but ‘now the USA simply allows cops to lynch them’.

If ever there was a time for a good protest song…