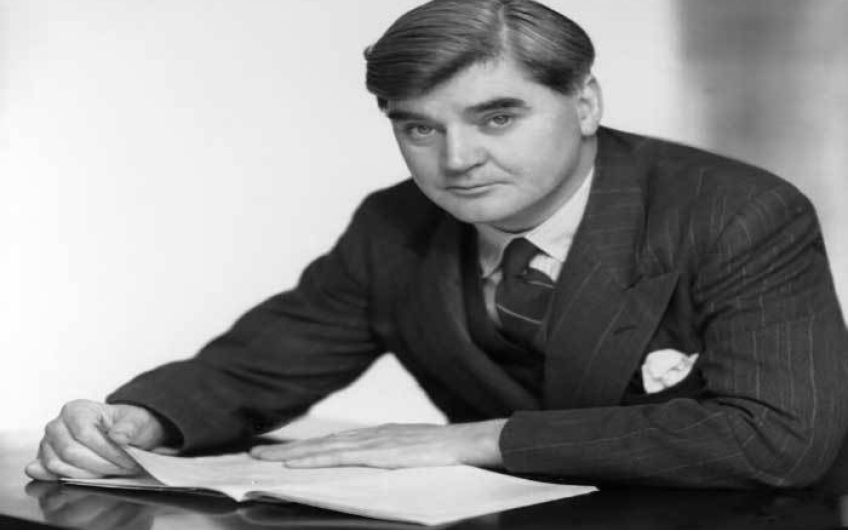 Dr Stuttaford's Oldie columns were a delight. He will be deeply missed at Oldie Towers. In the 1950s, he met Nye Bevan, founding father of the NHS.

A recent headline in the Times – ‘Top hospital cuts cancer care as a result of a lack of staff’ – is typical of many other newspaper headlines over the past year or two. The Times attributed some of the current problems at the Churchill Hospital in Oxford to a shortage of specialist nurses.

Other newspapers have also drawn attention to the extraordinary decision, in some cases, to accept delays to treatment for those diagnosed with a malignancy.

Jeremy Hunt, Secretary of State, suggested the present plight of the NHS makes it justifiable to delay admission of non-urgent but necessary surgical cases. But the downgrading of the non-urgent surgical cases, by rationing the number of cases admitted, will inevitably cause unacceptable distress and damage.

The concept of the NHS was introduced before the end of the Second World War. It was designed to extend and improve on the state-aided medical services that had led to the introduction of ‘The Club’. The Club subsidised many, probably most, working men’s doctor’s bills. The NHS became a reality in 1948. It provided free medical care for everybody. It was a huge advance and its success owed much to Aneurin Bevan. He was a patient of my boss, so I was able to judge first-hand his combination of charm, determination and public spirit which made him such a force for good.

Even Bevan realised that the cost of the NHS would be likely to become more expensive but he hoped that, once good medicine was freely available, people would become healthier and then costs would fall. In fact, the more the weak and infirm are adequately looked after, the longer they are likely to remain a cost on society.

I had a long talk with him when prescription charges were introduced. He was – as I was – appalled by them. He said that, although he didn’t welcome private medicine, to have it was preferable to charging for NHS care. He thought that the prescription charge could be the first sign of the future undermining of the service.

The NHS has been failing to achieve its potential for the past sixty years. After it was introduced, the ‘ordinary working man and woman’ had a better chance of receiving the benefits of good medicine than anywhere else in the world. Britain apparently still leads most of the world in the treatment of heart failure. But, in general, our care is similar to such places as Portugal and Malta. In those areas where expense is all-important, such as modern cancer care, we lag behind. Changes to our maternity care have left us with a service that doesn’t match that of many other European countries.

Political decisions made by different parties have deprived the NHS of adequate hospital beds. Nor do we select our medical students wisely. It is now well known that, to become a doctor, a candidate needs to show excellence in sciences and maths. The personality of the candidate is deliberately ignored. Although medicine needs brilliant academics and ambitious, dextrous surgeons, it also needs people with more than the average ration of empathy, an essential quality in primary care.

The autocratic, distant and officious control of medicine is destroying the NHS. These characteristics result in the civil service’s preference for, and hence promotion of, the more charming, even if insincere, ambitious and ingratiating clinicians to positions of administrative power in the NHS. The NHS will never recover unless primary care is restored to its formerly held, important role in medicine. Its present structure of general practice makes good medicine difficult, if not impossible. The effects of the downgrading of the medical role of the GP in the NHS overloads A&E, delays early detection and treatment of cancer and undermines utilisation of new medicines already available in other western countries.

Well-publicised health awareness campaigns may give the impression that the government is interested in the nation’s health, but the true advantage of this approach is that it is cheaper than subsidising medical advances. An old song claimed ‘money is the root of all evil’, but it is the lack of money that is responsible for many of the NHS’s failings.