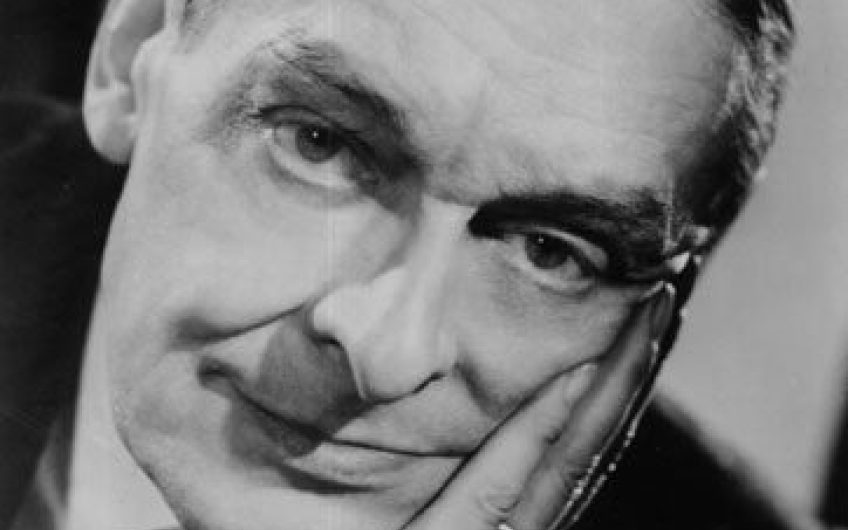 En ma fin git mon Commencement. Mary Stuart in her confinement embroidered the words – and she was, as well as being a great woman, one of the most distinguished needlewomen who ever lived. Our weeks , or months of Lockdown do not compare with her nineteen years of confinement, before the grisly end. (The Earl of Leicester, who has fallen in love with her in Schiller’s version, peeps at the cruel scene and utters some of the most beautiful lines in German literature – “Sie geht dahin, ein schon verklaerter Geist/ Und mir bleibt die Verzweiflung der Verdammten”.)

One of the few books I have with me in my confinement is Schiller’s Maria Stuart, a play which changes so many of the factual details (for example, by inventing a meeting between the two cousins, Elizabeth Tudor and Mary Stuart) but which conveys so much of the inner truth of her end, and of the contrast between Mary’s journey and that of her virginal cousin. (One woman guided by passion and love, the other by the will to power). Two years ago, during that now scarcely imaginable era when one could go to the theatre, Roy Strong took me to see Juliet Stevenson and Lia Williams unforgettably act the roles. One of the highlights of my experiences of theatre. I thought the film, with the sublime Saoirse Ronan as Mary, should have simply used Schiller’s script. (Still, who would not want to watch Saoirse, either as Mary Stuart or as Jo in Little Women?)

In my end is my beginning. The words T.S.Eliot appropriated for his Four Quartets. Inevitably, confinement makes previous experience flicker its magic lantern memory-images on to the screen at the back of the cave , sometimes a comic, sometimes a gruesome, pageant. Rather than write a memoir, why not a Blog? It is said that the past flashes into the mind of the dying. Even if the writer does not die in this current Plague Year, the experience of isolation prompts thoughts of a new beginning, different directions, un Commencement , before he emerges from the cave once more and blinks at the sunlight.