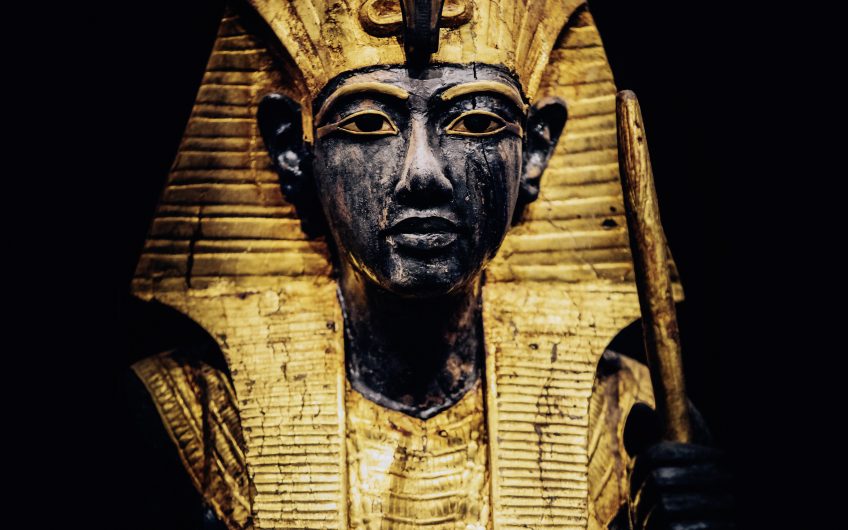 At £37.50, the top-priced ticket for the Tutankhamun show at the Saatchi Gallery, opening on November 2, is the most expensive gallery ticket ever in Britain.

Still, it's worth it to see a selection of finds from the greatest archaeological discovery in history. My God, the preservation, thanks to the dry desert air and the sealed tomb, is extraordinary. The boy king's sceptre and flail look like they're made of plastic, so modern and immaculate is the finish of the workmanship.

Talking of workmanship, the skill of the craftsmen is quite mind-blowing. Tutankhamun was buried in the 14th century BC, 50 years before the Trojan War is thought to have taken place. His treasures were made almost 900 years before the Parthenon was built.

Yes, it's true that the sculptures, like this one, pictured, do walk like an Egyptian with stiff arms and little articulation of the body. It would take the Greeks of the fifth century BC to produce completely lifelike poses of the body. But sixth century BC Greek sculptures don't have the lifelike facial and torso sculpting of the Tutankhamun figures.

Was there ever a civilisation that marched so far ahead of its contemporary civilisations? I don't think so.