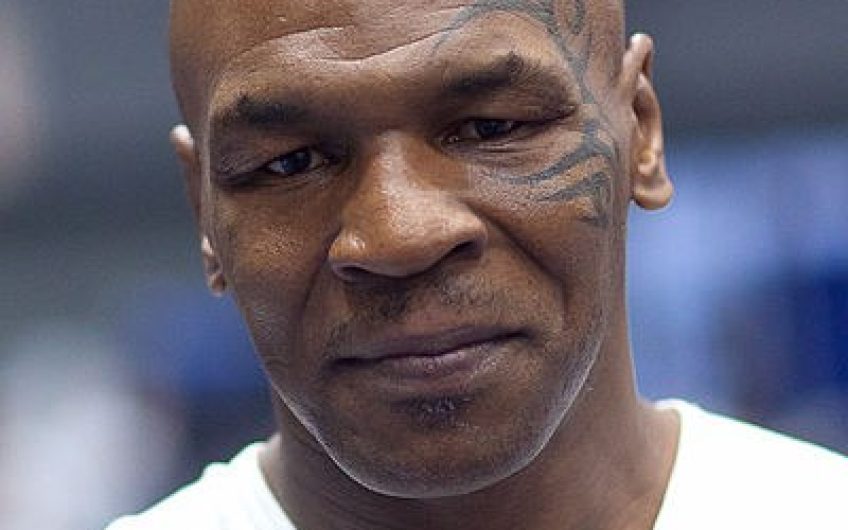 How sad to see a great go on too long, says Jim White

In professional sport you know when your time is up. In rugby it’s when you are no longer sharp enough to side step a rampaging lock. In cricket it’s when you misjudge an outswinger because the ball’s getting a bit fuzzy. In football it’s when you put your foot down to accelerate past a teenaged full back and the tank is empty. Chronology eventually catches up with the best.

Except in boxing. In the sweet science you rage against the dying of the light. The latest oldie to believe he can still do it is Mike Tyson. Tonight he will make his comeback, 14 years after he retired. He will fight Roy Jones Junior. And the only thing Junior about the 51 year old Jones is his name.

It is no surprise Tyson has announced his intention to climb back in the ring. Since he retired the former Baddest Man On The Planet has drifted aimlessly, bereft of point and purpose, spending his vast fortune, declaring bankruptcy, sinking into a trough of coke-addled despond. But video footage of him back in the gym since the fight was announced suggests he has refound his mojo. He looks in extraordinary shape, his physique now cut like a Marvel comic superhero. He seems to be relishing pounding the bags, punishing his body into shape. He appears to be back where he belongs.

Because of their advanced years, strictures have been placed on the two men when they fight. They will wear head guards, there can be no knock-outs, the bout will be decided on points. Which will inevitably diminish the nostalgia value. What we remember of Tyson was the snarling ferocity, the unbridled menace, the brutal power. The truth was, what excited us was watching him suddenly unleash hell.

Though the man himself does not feel remotely restrained by the conditions of his comeback. For him this is the first step, a demonstration that he can still hack it. He wants to return to proper contests. He really believes he can get back to the top of the game he once dominated. Indeed the man who still holds the record as the youngest ever heavyweight champion has announced his intention also to become the oldest in history. His goal, he has said, is now to overtake the record of George Foreman, who became champ at 45.

At which point you have to cringe at the very thought. Tyson may look in ballistic form as he bounces around the gym. But he is 54 years old. Since retiring he has lived a life of unrestrained hedonism. The reflexes that once powered him through have inevitably been fried. Remember why he retired in the first place. He could no longer mix it even with journeymen. A thin parody of the champion he had once been, back then he looked finished, he looked drained, he looked old. And he was only 39.

More to the point, if he wants to retrieve the belts he once considered his personal property, he will have to overcome the strongest heavyweight field in a generation. Slower, weaker, lighter, he will have to outshine Deontay Wilder, out pummel Anthony Joshua and, perhaps the most alarming thought of all, somehow overwhelm the brilliant giant Tyson Fury.

Actually, that is a bout which can never be allowed to happen. It would be tantamount to suicide for any 54 year old even to think he might match a man of Fury’s scale and prowess. The warning for all concerned is in the name. When his son was born, Fury’s dad was a huge fan of the then reigning world champion. So he named his boy after him. He called the lad Tyson. That was 32 years ago. The very thought that the current champion might have to defend his title against the man he was named after is one that should make all of us squirm.