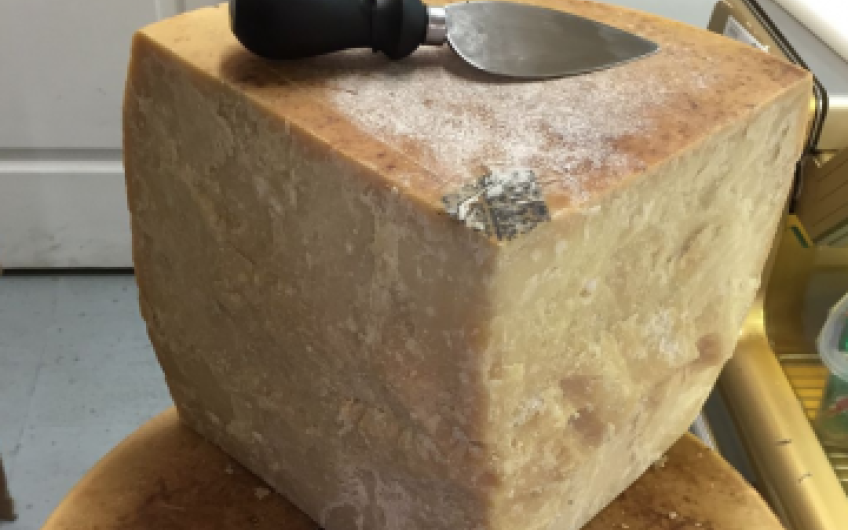 The riverside area of Duke's Meadows in Chiswick supported an annual cheese fair up until the 18th century so it is the perfect location for a new cheese market, says Donna Freed

Britain produces over 750 varieties of cheese. This profusion is all the more remarkable when one considers that throughout rationing until its end in 1954 all milk earmarked for cheesemaking was turned exclusively into what was grimly referred to as Government Cheddar.

It is also a sector hard-hit by the pandemic as many producers sell directly to hospitality venues, prompting Jamie Oliver to launch the ‘Save British Cheese’ campaign in 2020. Cheese makers and mongers will shortly have an opportunity to sell their wares directly to the public by way of the Chiswick Cheese Market (chiswickcheesemarket.uk).

The 29 stalls (23 with social distancing measures) will be taken up by cheese producers, importers and purveyors of cheese-related products on every 3rd Sunday of each month starting May 16. Look forward to Scottish Auld Reekie, Gould’s Gold from Somerset, Baron Bigod – the only raw milk Brie-style cheese made in the UK and truckles of cheddar.

Chiswick, originally known as Cheesewick, is the ideal location for a cheese market. The riverside area of Duke's Meadows is thought to have supported an annual cheese fair up until the 18th century.

When, in 1962, Charles de Gaulle famously grumbled about the difficulty of governing a country with such a great variety of cheeses, the French count was a mere 246! So, hard cheese on you, Boris!

Why are the British so beastly to Yanks? Donna Freed