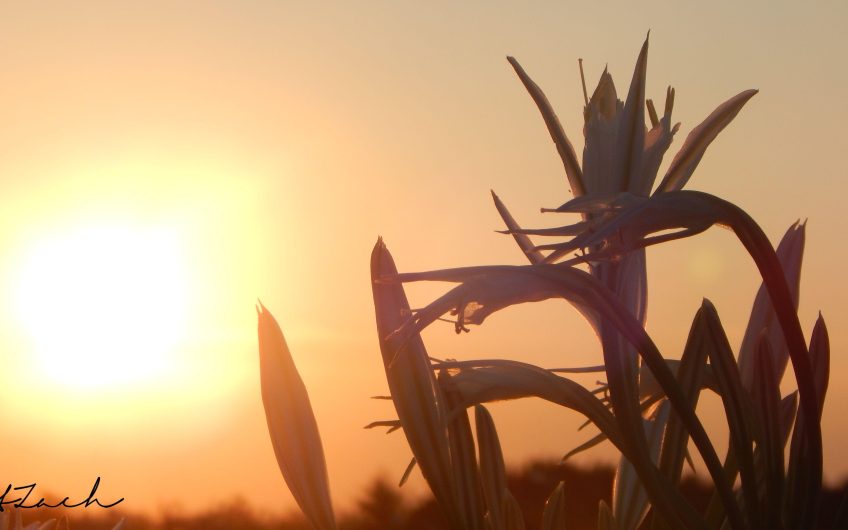 They're called the dog days because now is when the Dog Star, Sirius, the brightest star in the sky, is blazing away. Sirius comes from the Greek for 'blazing'. But another Ancient Greek word for the star was 'kuon' – meaning 'dog' – named for the way the star dutifully follows Orion in the night sky, like a faithful hound.

Dog days have come to mean a bad moment because it was during this hottest time of the year that intense heat and drought brought havoc to the ancient world. There's a brilliant bit in the Iliad when Priam, King of Troy, sees Achilles marching towards the city, on the way to kill his son, Hector. Things don't look good because it's during the dog days of summer:

On summer nights, star of stars,

The one they call Orion's dog.

It's the brightest one of all, but it's an evil sign, too,

And it brings terrible heat to people in terrible distress.'

The actual days when Sirius is on high vary from place to place. But the span, roughly speaking, begins in July and ends in August.With the cooling off of Britain's historic heatwave, the dog is temporarily in retreat, thank God – and drought, lethargy and murderous Achilles have, touch wood, disappeared for another year.