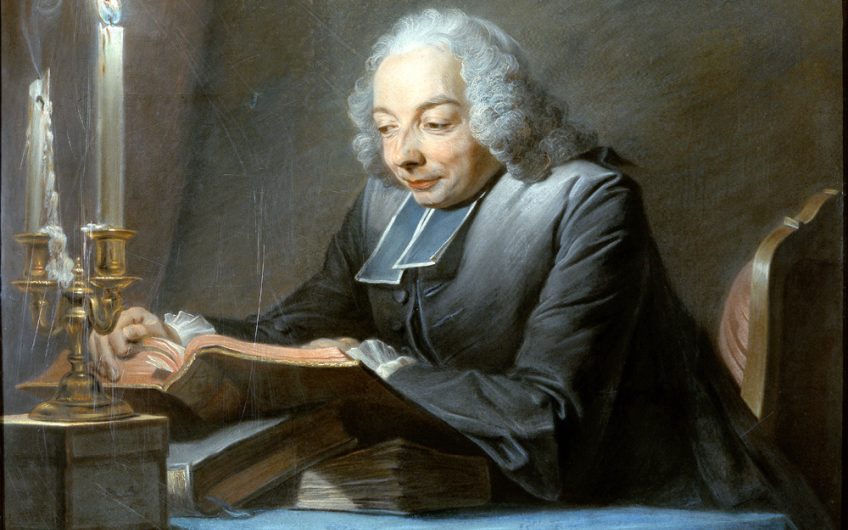 Tim Berners-Lee put his first page on the internet on Christmas Day 1990. What was life like before then, in that prehistoric age? Harry Mount remembers

2. People had fewer friends but they were people they had actually talked to.

3. There was a nightly fight over the landline in your house.

4. You went out with people you had actually met in the flesh before.

5. Babies touched their mothers’ faces more than they touched screens.

6. It was television that rotted children’s brains.

7. People managed to read through whole newspapers; sometimes even whole books, it's said.

8. You booked the first recognisable airline you could find in Yellow Pages (a big feature of pre-internet life), rung up the airline and paid an arm and a leg for it.

9. The high street was still in decline then but it was being destroyed by out-of-town supermarkets.

10. Newsagents did a roaring trade selling magazines on their hardest-to-reach shelves.