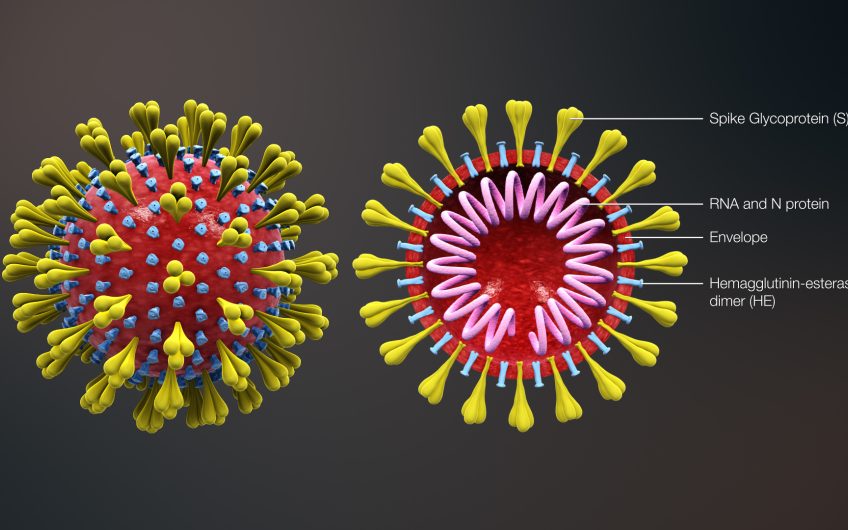 The Romans would have recognised the word, and associated it with kings and snakes, says Harry Mount

What is the origin of the word coronavirus? With grim certainty, it's bound to be the word of the year.

It's a hybrid word from the Latin corona, meaning crown, and the Latin virus, originally meaning a poisonous secretion from snakes - ie a kind of venom. Scientists gave the virus the name because those knobbly bits on the surface of the virus are like the crests and balls of a crown.

In Latin, corona originally meant a wreath of flowers, sometimes of precious metals (the Oxford Latin Dictionary is my source). You see these delicate golden wreaths of flowers across the ancient world, in Greece and Rome. The Latin corona is derived from the Greek, corone.

In time, the word corona was lent to all crowns, whether floral or not. Crowns - or coronae - were worn in the ancient world by kings and were also placed on statues of the gods as offerings. In a mocking way, coronae were put on slaves' heads, too, when they went up for auction. They were even worn as a cure for headaches.

Virus, too, is originally derived from the Greek, ios. As well as meaning a poisonous secretion by snakes, it was also used in Latin to mean a poisonous emanation from a plant, a poisonous fluid, a nasty manner of speech or disposition, an acrid juice or a magic potion.

Used together, though, the words corona and virus have only one miserable meaning these days.