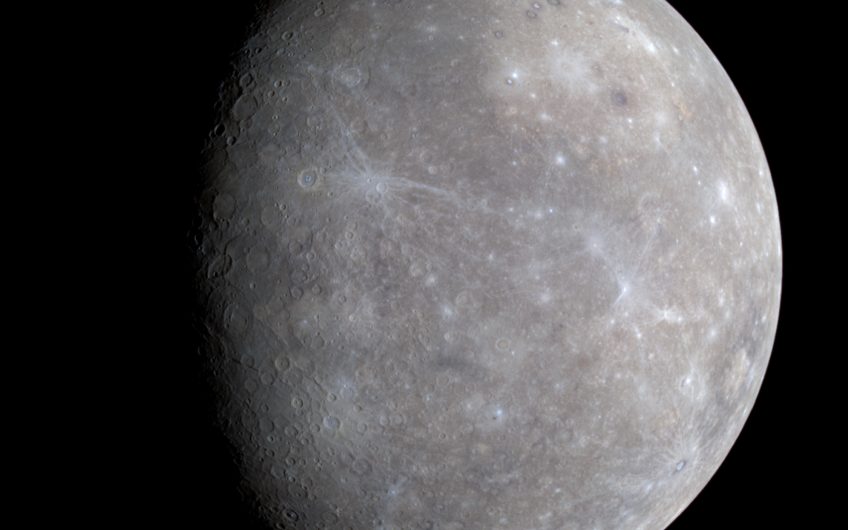 Mercury Retrograde is an astronomical phenomenon whereby Mercury appears to slow its serene progress through the night sky and move backwards for a short spell. This happens three or four times a year. Modern science tells us that this is a trick of perception, caused by the relative trajectories of Earth and Mercury around the Sun.

However, it freaked out our ancestors. And it continues to freak out astrology-obsessed Gen Z-ers and Millennials today, who believe that Mercury Retrograde portends terrible things here on Earth.

Mercury is, of course, named after the Roman messenger God and governs communication, travel, technology and intellect in general. So, whenever Mercury goes into retrograde - as it did between May 29 and June 22, for example - those who believe in this stuff brace themselves for things to go a bit wrong.

Likewise, whenever things start to go a bit wrong, they will log on to www.ismercuryinretrograde.com to see whether those pesky planets might have something to do with it. When the answer is NO, the site helpfully informs you: “Something else must be bumming you out.”

You might have thought that our rational, scientific age would have killed such medieval superstitions as astrology. But you would be wrong. Fashion magazines are now full of numinous pronouncements on the stars. It is de rigueur on a dating profile to describe oneself as a “Capricorn with Virgo Rising” or whatever one happens to be. Celebrities including Rita Ora (Sagittarius), Ariana Grande (Cancer) and - I’m not even joking about this - David Dimbleby (Scorpio) have astrology-themed tattoos.

A new generation of astrology apps such as Co-Star are using artificial intelligence and real-time NASA data to provide hyper-personalised horoscopes. And, being so hyper-connected, we are particularly susceptible to the pernicious effects of Mercury Retrograde.

How many people sincerely believe this stuff is never quite clear, but it’s not hard to see why astrology might hold such appeal. It offers a portal into one of the most fascinating subjects of all: oneself. It gets you off the hook for your bad personality traits. And at a time when identities have become so fraught, it offers a way of connecting with one’s fellow man that transcends class, gender, national, racial and sexual divides. Why be a white, cis, heterosexual middle-class male when you could be a Cancer with an Aires moon and a Virgo rising?

It also connects one’s earthly bumblings into a grand celestial narrative. Think of the last line of Mikhail Bulgakov’s novel The White Guard: “Everything passes away - suffering, pain, blood, hunger, pestilence. The sword will pass away too, but the stars will remain when the shadows of our presence and our deeds have vanished from the Earth. There is no man who does not know that. Why, then, will we not turn our eyes toward the stars? Why?”

The next Mercury Retrograde occurs September 27 to October 17. You have been warned.