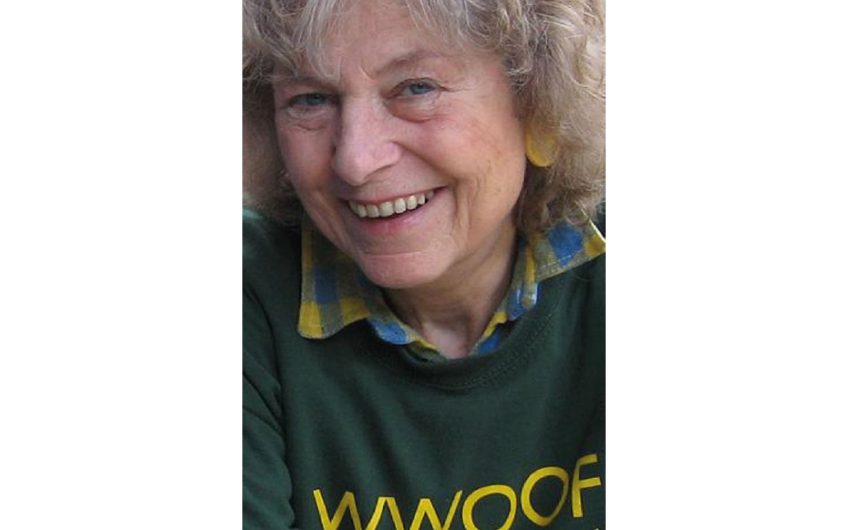 Fifty years ago, Sue Coppard, a young secretary living and working in London, formed the Working Weekends on Organic Farms organisation (WWOOF). It has now spread to more than 130 countries around the world, from Costa Rica to Thailand.

Coppard loved spending time on a cousin’s farm as a child, but once she was an adult had nowhere to run away to. She wondered if organic farmers would be interested in using willing but unskilled townie labourers.

A friend suggested that Michael Allaby, editor of the Soil Association journal, might help. He put her in touch with Emerson College in Forest Row, Sussex, the training college for the application of Rudolf Steiner’s anthroposophical philosophy – including biodynamic agriculture on their 200-acre farm.

Several sceptical farm managers were persuaded to give Sue and other volunteers a trial weekend. She placed an advert in London’s Time Out magazine, which produced 15 enquiries.

The weekend was a great success. Soon there were more organic farmers and smallholders willing to host people keen to work on their farms in exchange for food and accommodation.

The British organisation developed rapidly, adapting its systems to meet the needs of their hosts. As news travelled, the organisation spread to other countries.

So began the worldwide network of volunteers working for four to six hours a day on farms in exchange for food and accommodation. No money changed hands.

In 2000, the name was changed to Worldwide Opportunities on Organic Farms. The first WWOOF international conference was held that year, with representatives from 15 countries. By 2012, there were more than 50 groups worldwide.

The organisation now has more than 12,000 hosts and over 100,000 volunteers. WWOOF UK is part of the Federation of WWOOF Organisations.

‘When I first dreamed up WWOOF, I had no idea it would one day become a thriving worldwide network with members from so many countries criss-crossing the globe,’ says proud founder Sue Coppard. ‘Let’s hope the next 50 years will be as successful as the first 50 years.