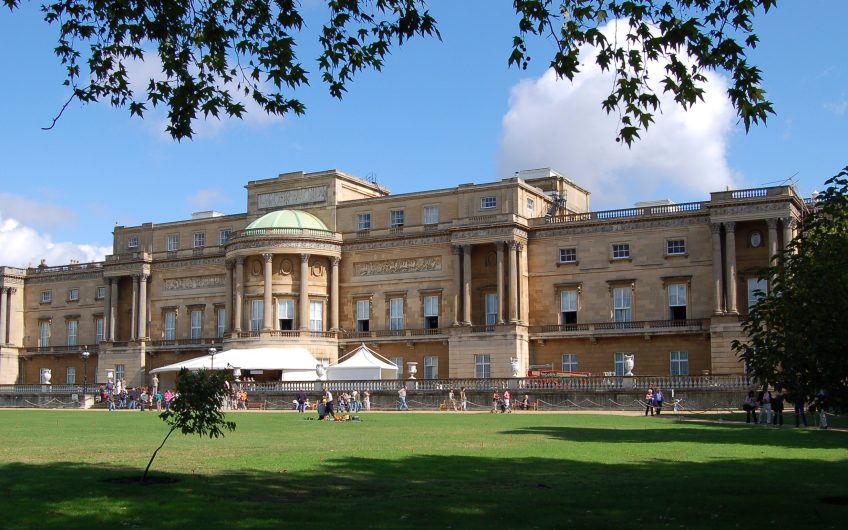 I only gradually came to realise that the gull I’d seen sitting on my chimney stack was actually nesting up there. Gudrun the Gull was often joined, noisily, by her mate Gunter, who was presumably feeding her. I looked up gull: 'reproductive behaviour' online. Three-week gestation, I read. Chicks very active and frequently fall out of the nest. Hmm.

Sure enough, last Sunday night I heard an ear-splitting cacophony of bird commotion in my back garden. I looked out to see Gudrun beside herself on the neighbour’s extension roof, screeching and screaming as only gulls can. I went out into the garden and looked down. A tiny chick, about 4 or 5 inches high but fully feathered, was hiding behind the drainpipe on the stone patio. It didn’t seem hurt, but neither did it seem to know quite what to do. Neither did Gudrun. Neither did I.

Online again, I looked up local wildlife sanctuaries. It being 8.30pm on a Sunday, all I could do was leave a desperate message. Then I rang my friend Pete in Ilkley, expert in all things avian. Pick it up and put it somewhere safe, he said. If I could get it high up somewhere, all the better. ‘Won’t it die of fright?’ ‘No, it’ll be fine.’

Gudrun was nowhere to be seen. So I picked the wee thing up – it was very fluffy and cute and calm, and began cheeping – and popped it into a hanging basket that was sitting on the outdoor table, filled with compost, waiting to be planted up. But the thought of trying to climb a ladder holding this fairly hefty object with a live critter inside it was daunting.

Then the phone rang. It was the wildlife sanctuary, with efficient, capable, knowledgeable Liz on the line. Get it somewhere warm, she said. A cardboard box, filled with shredded newspaper or an old towel – ‘Make sure it’s old, they poop everywhere’ – would be perfect. And no, I couldn’t rely on the parents to look after it. If I couldn’t get the chick back into the nest (and as the nest was on my roof this was not on the cards) they were unlikely to feed or protect it. Gulls are, apparently, fairly rubbish parents. But keep the chick warm overnight, and someone from the sanctuary would be along in the morning to pick it up.

I looked out into the garden again. At that moment Gudrun returned and, spotting the chick in the basket, landed clumsily onto same. The basket rocked and rolled, the chick tumbled over and Gudrun only just missed trampling it to death. I shrieked, sending Gudrun flying off, and carried the chick into the conservatory. What to put it in? All cardboard boxes had been left out with the recycling last week.

Then my eyes lit on the Royal Hat. The Southwold charity shop hat that, not two weeks earlier, I had worn to the Royal Garden Party at Buckingham Palace where it got sodden. I’d put it in the conservatory, unsure of what to do with it but loath to chuck it away. It might come in handy one day. And indeed, it was the right shape and size for a substitute nest, and, being squarish of top (or bottom), was stable and unlikely to rock and roll. A quick trip to the bathroom to grab a towel, and I wrapped the chick up and popped it into the Hat. Cheep cheep! Jar of mealworms kept in the conservatory for visiting robins and starlings came in handy to feed the chick, along with a tiny spoon to serve yoghurt and water.

Into the warm kitchen and onto the bench with the Hat. Don’t think I’m doing this all night, Buster, I thought after the nth fingerful of mealworms went down a treat. And so eventually I crept away from the kitchen and shut the door behind me.

In the morning the chick clocked my entrance back into the kitchen and started up the cheep! cheep! routine. Unfortunately, the wildlife folk couldn’t make it to my place before I had to leave for an already booked train to London – but they did have a charity shop within walking distance. So off I set through the early-morning streets of Norwich, clutching the Hat with the chick wrapped in a towel inside.

The charity shop lady was expecting our arrival and said someone would be along that morning to pick up the chick and take it to the sanctuary. ‘Oh good,’ I said. I was about to add that I would be back in a couple of days to pick up the Hat. But that suddenly seemed churlish. The charity shop could sell it on and make a bit of money. I left without saying more.