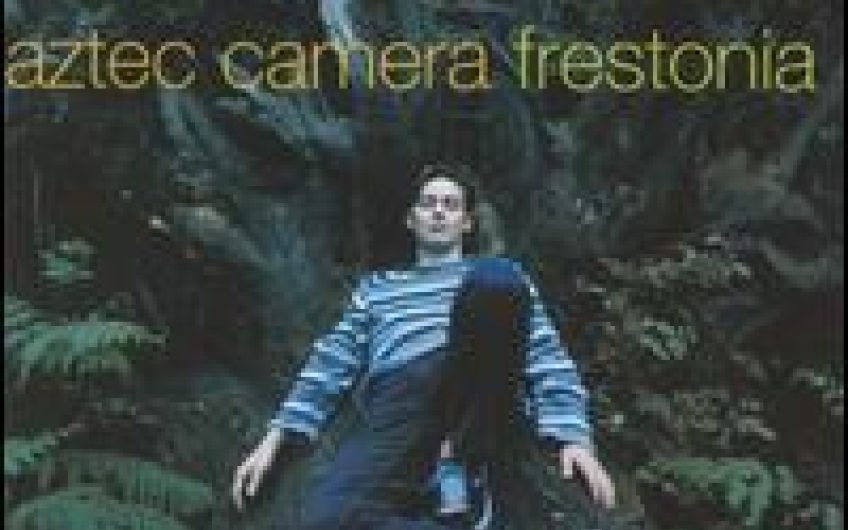 The Free and Independent Republic of Frestonia was a short-lived attempt to create an independent nation in west London in 1977.

In 1974, two streets of tumbledown terraced Victorian cottages – Freston Road and Bramley Road – were broken into by squatters who rigged up electricity, water and makeshift roofs.

In October 1977, one of them, Nicholas Albery, the author and early member of the alternative society, held a referendum in the People’s Hall on Freston Road to determine whether they should become the Free and Independent Republic of Frestonia.

The poet Heathcote Williams was appointed the Frestonian Ambassador to the UK. The newly appointed Minister of State for Foreign Affairs, David Rappaport (later a successful actor) informed the United Nations of the fact. This was Albery’s ploy to prevent them being evicted. There was a national motto – ‘Nos sumus una familia’ (‘We are one family’).

Residents double-barrelled their surnames with the suffix ‘Bramley’ – Rappaport became David Rappaport-Bramley. This was to ensure that, if they were evicted, Frestonians would all be rehoused together; as in fact they eventually were – in new houses built over the bulldozed ruins of the old ones.

Thanks to the media attention, the Greater London Council and the supportive Shadow Chancellor of the Exchequer, Geoffrey Howe, became involved, and demolition was delayed for seven years.

In the summer of 1978, my bicycle was stolen from outside my parents’ house in Holland Park, and I set out into what seemed uncharted territory to find it. That evening, my haphazard quest ended not just in finding my stolen bike (I grabbed it back from a youth in the Shepherd’s Bush underpass) but also discovering Frestonia.

Frestonia may sound like a light-hearted romp for hippies who had dropped out but could always drop back in again. In fact, many of the hundred-odd Frestonians had no such option. They were homeless, indigent, mad, druggy or alcoholic. There were skilful renovations, constantly changing murals and a ‘communal garden’ – made by demolishing garden walls – where adults sat around naked and children swung on hanging tyres. Also there was squalor, rancour, theft and a reliance on ‘overseas aid’ (the dole).

It’s easy to mock the privilege, naivety and the absurd belief that Frestonians could marry Marxism with hedonism. Albery’s How to Save the World and Institute for Social Inventions seem preposterous. But by suing BP and Esso in 1977, he alerted everyone to the dangers of leaded petrol. And how extraordinary that such a diverse community could live cheek by jowl, if only for less than a decade. There were adults and children of multiple nationalities and classes, potters, jewellers, musicians, social workers, drug addicts, a penniless lute-maker, long-haired riders of motorbikes and lesbian feminists berating the patriarchy.

In 1995, Aztec Camera released an album called Frestonia (pictured). Albery died in 2001. On Amazon, only one copy of his Xeroxed Rehearsal for the Year 2000 (1976) is for sale, priced £357. In a photograph on its back cover, naked hippies are dragging goats down Piccadilly.