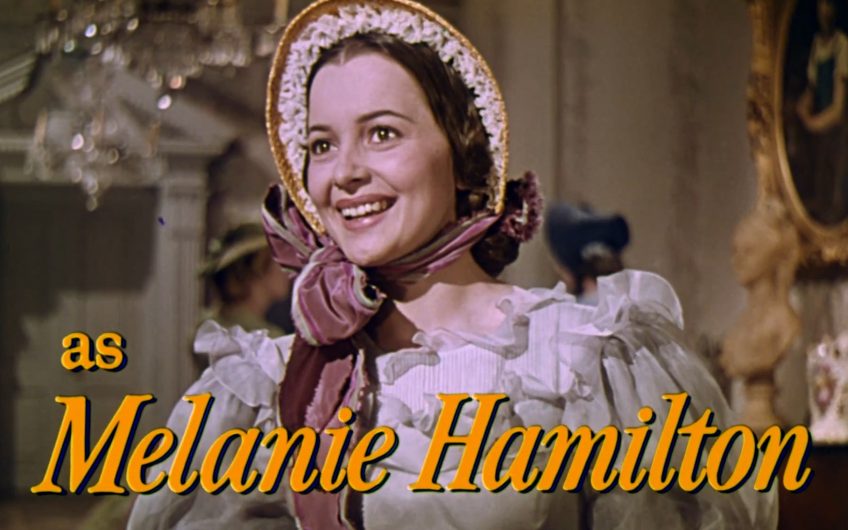 I feel I've almost been working on my Richard Burton book for 104 years, but anyway as part of my "research" I wanted to find out about My Cousin Rachel, which he'd made in Hollywood with Olivia de Havilland.

Everyone always liked the charming Burton, his tall stories, his carousing, his boisterous Celtic confidence. Olivia couldn't stand the man. She hated the way he openly cheated on his nice wife, Sybil. This was a decade or so before Elizabeth Taylor entered the scene. Olivia's view was that he was an unscrupulous chancer, coarse, and she enjoyed the way, in My Cousin Rachel, her character got to poison his character.

This says a lot about the Oscar-winning actress, who has at last left us. She was rather moralising and high-minded. She was an imperious old trout, one can say that now. But by the time I tracked her down, in Paris, in 2015, she was rather forgotten, hadn't worked since before I was born. I had a brainwave that Olivia de Havilland might like to become our Oldie of the Year – and she accepted with alacrity. It was either her or Ken Dodd. It then became something of a full-time job, making all the arrangements. I heard through third-parties that she'd made enquiries as to whether people like James Pembroke, Alexander Chancellor and Roger Lewis were "people one might know." I conducted an interview with her by email that lasted weeks. When we sent her flowers, the water in the vase had to be Evian. She seemed to have a lot of helpers and servants, whom I imagine she rather terrorised.

She didn't come to our bean-feast at Simpson's, but she sent a recorded speech - very elaborate syntax, beautifully enunciated. It will be her farewell performance. It is to my lasting regret that I never got Olivia to record the closing passage from Virginia Woolf's The Waves: "The film of mist thickens on the fields. A redness gathers on the roses ... This is the incessant rise and fall and fall and rise again ... and in me too the wave rises. It swells; it arches its back ... Against you I will fling myself, unvanquished and unyielding, O Death !"

She'd have grasped the histrionic, determined melancholy of all of that. Instead, invigorated by Oldie attentions, Olivia launched herself into what old-style Hollywood stars love best: litigation. Her final years and months were taken up with that ridiculous lawsuit over the Catherine Zeta Jones impersonation ( which was very good, very respectful ) - but the studio had made the fatal error of not asking Olivia first, not courting her. Anyone who met her for five minutes knew what she expected always, even if it was just an invitation to look at the drinks menu, was a kind of elaborate, painstaking dance. Plus, I fear, everyone in LA assumed Olivia de Havilland was long demised, like Clark Gable or Vivien Leigh. As she became more and more fatigued, these past few months, I hope she remained unaware of the latest politically correct nonsense, whereby Gone With the Wind was banned, because there are slaves in it.

My one good deed, having helped remind people she was still about, was to get Olivia nominated for her damehood, which was awarded with alacrity, thanks to the intervention of Michael Gove. Aged 102 at the time, she was the oldest person ever to appear on an Honours List. Our ambassador went to see her in Paris - she lived in some splendour in a hotel called Le Chateau St James - and conducted the investiture. Always with her Oscar statuettes on show in the background of any photograph, Dame Olivia de Havilland, who also held the Legion d'Honneur, her white hair and bearing immaculate, was more regal than most members of the Royal Family - she was like a duchess in Proust or a Russian princess whose Winter Palace none would dare storm.

Which is to say, she was every inch an actress, a star.