What was the International Poetry Incarnation? 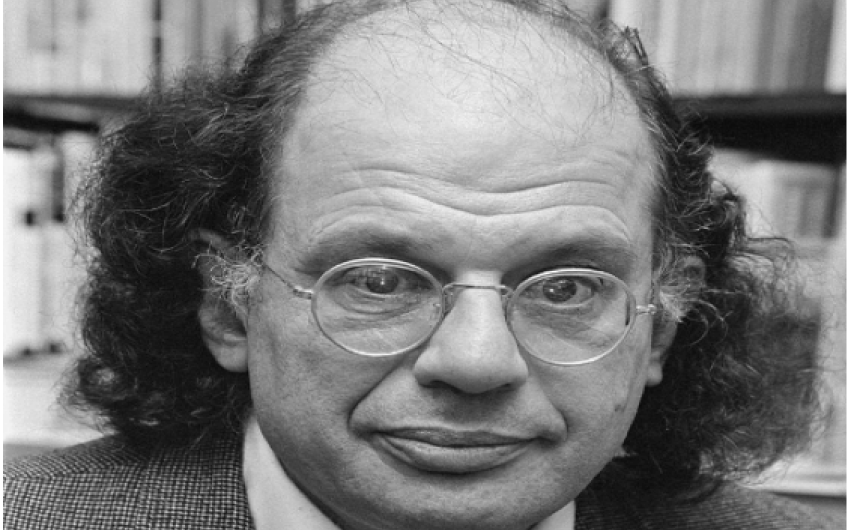 On the 11th June 1965, when hippies and pot were still novelties, I set off from Keele University in Staffordshire for the Albert Hall with my undergraduate mates, John, Tony and Neil all crammed into John’s Ford Anglia.

I knew we were going to hear some famous American beat poets, but only when I looked at the ticket did I see the title of the event, ‘The International Poetry Incarnation’. In those days, when it was still possible to find a parking spot in London, we were able to park in a nearby street and join the crowd of 7000 heading for the Albert Hall.

Although I had seen pictures of the interior of the Albert Hall, I had never been inside it before. I was struck by the size of the auditorium and the incongruously formal dress of many of those sitting around the perimeter in their private boxes. Did they know what they were in for? We thought we knew, but we were mistaken. The next few hours produced a most amazing event as Alex Trocchi tried, with increasing difficulty, to control the likes of Allan Ginsberg, Gregory Corso and Lawrence Ferlinghetti and a dazzling collection of other beat poets, all keen to perform. As the evening progressed clouds of pot smoke began to drift up from around the central stage while an irritating bunch of women in long white gowns swirled about the poets and ringsiders in what looked like a badly rehearsed Martha Graham routine. It could have been part of the show, but no one said so and we had no idea.

I think the most powerful memory for me was the intense theatrical presence and booming voice of Allan Ginsberg which matched not only his hair and beard, but the content of his poetry. It was a wonderful and wild event that seemed to have nothing to do with the poetry events I had attended in the upstairs rooms of pubs, but where would it lead? Should we become his disciples?

As we headed back in the early hours of the morning we were all in a state of exhaustion. I felt I had witnessed the beginning of a new era, which I had of course but now, over 50 years later and well into my dotage, I find myself thinking of it as a wonderful finale to mark the passing of my youth and (relative) innocence.