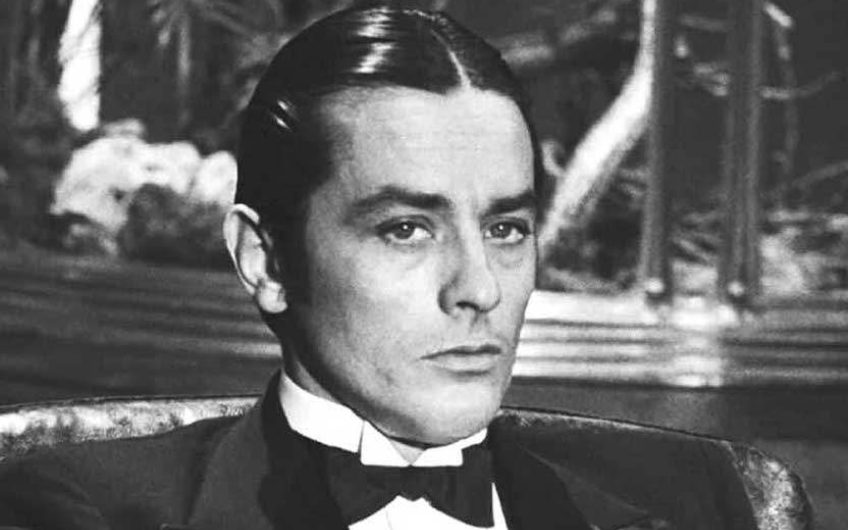 Look closely and you’ll still spot them at formal occasions.

Starched, crisp and almost glowing an incandescent white, these collars were held in place by specifically designed collar studs. Oldies of my vintage will remember the day of their first shaving razor and the day they were given a set of collar studs (and probably cufflinks too). Without collars, shirts had round open necks, just like the grandad-style collarless shirts today.

Allegedly, it all started in 1927 in New York, when a lady named Hannah Montague cut the collar from her husband’s shirt to wash it separately, thereby starting a trend for detachable collars. Historically very formal, all styles became available – including the wing-collar fashion followed by the legal professionals and City workers of the day.

In the 1960s, we weren’t as hygiene-conscious as we are today. Many men, me included, would wear a shirt for the full five working days, adding a fresh collar each day. City gents were invariably smart from a distance but occasionally a bit aromatic close up – especially towards the end of the week. It’s no coincidence that aftershave lotions were very popular at that time.

I still have my father’s round leather ‘collar box’, but all sorts of bits and pieces have replaced the white collars.

Cleaning and starching were a bit of a chore (and an expense) – so many of us wore a collar for as long as we could get away with. I remember a colleague discovering that Tipp-Ex would whiten over dirty marks.

The great breakthrough that resolved the laundry and starching problem was the arrival of paper collars. These were realistic, wax-like items intended to be used once and then thrown away – although, as many of us were delighted to discover, paper collars were very Tipp-Ex-friendly.