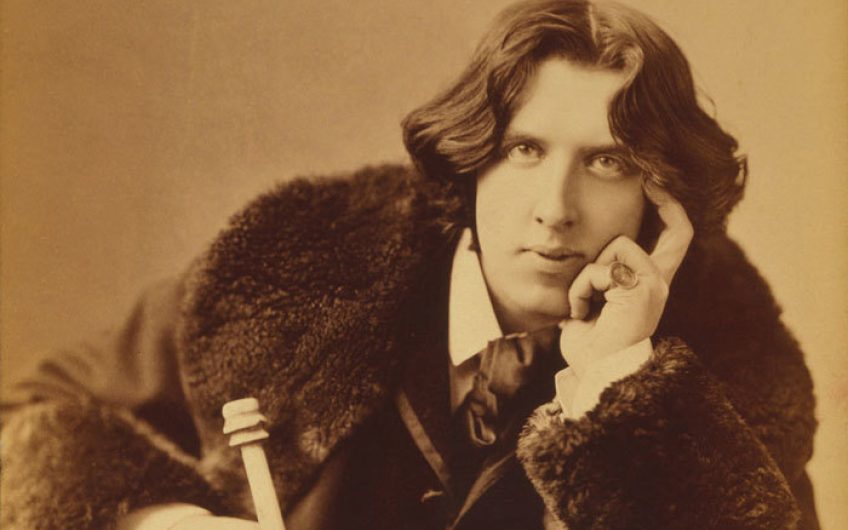 What’s in a name? Everything, according to Oscar Wilde. The Victorian playwright had a theory that to ride high and live long in the minds of the people, you needed to be known by a single name of just five letters, ‘like Jesus or Plato – or Oscar or Wilde’.

When in New York, at the beginning of the 1880s, the circus owner P T Barnum introduced Wilde to his prize exhibit, Jumbo the Elephant, Wilde predicted that, because of his name, Jumbo would be known for a hundred years. He also predicted that a hundred years hence, he himself would simply be known by one name: ‘My friends will call me Oscar, my enemies will call me Wilde.’

According to Oscar, when you are universally known simply by your first name, ‘affection is in the air’. Good news for Boris. For Trump, less so.

Alastair Campbell, Tony Blair’s one-time press man, is on the warpath, demanding that the prime minister be known by his surname - like May or Cameron or Brown on Blair. But these things are not in the gift of the spin doctors. The people think of Boris as Boris, so, understandably, that’s what most of the media - here and around the world - call him, too.

Indeed, once people start calling him Johnson he may be in trouble. But for now he’s just Boris and all’s well in his world.

Boris, btw, is his second name, not his first. His first name is Alexander. And not everyone calls him Boris. Some of his family and childhood friends still call him Al.

Want to be good at sex? Lose a leg - Gyles Brandreth