When the looting hit home 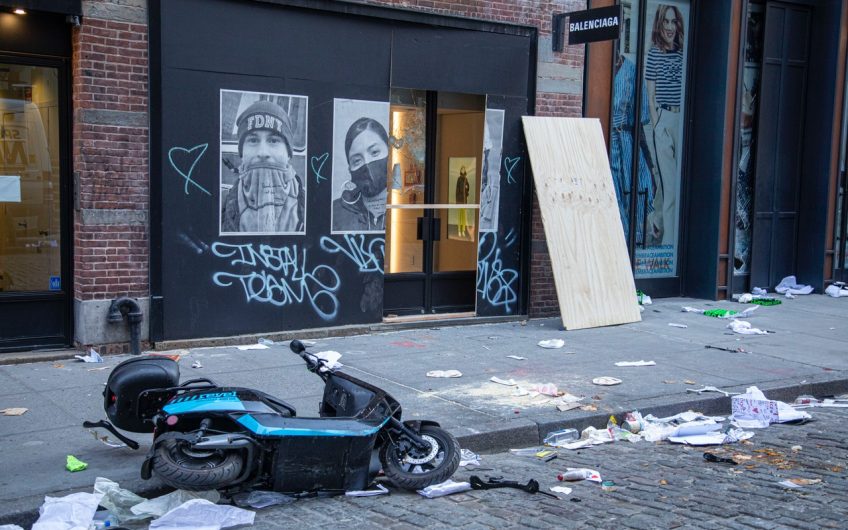 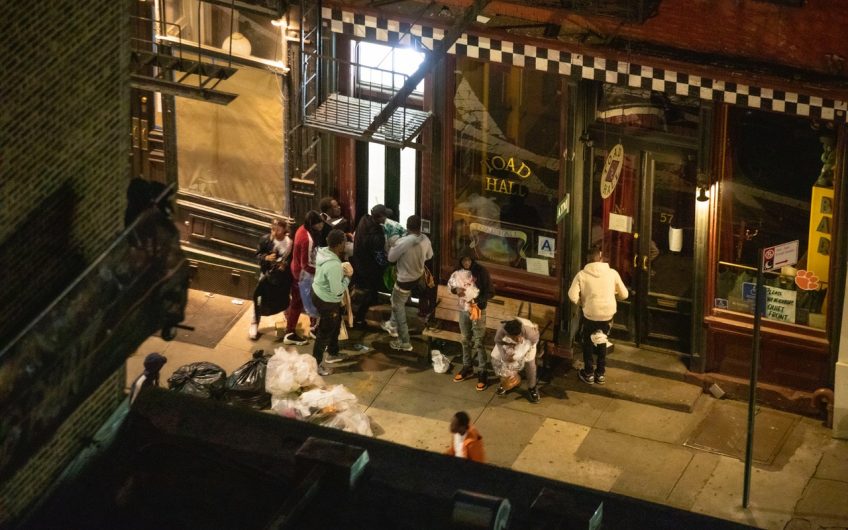 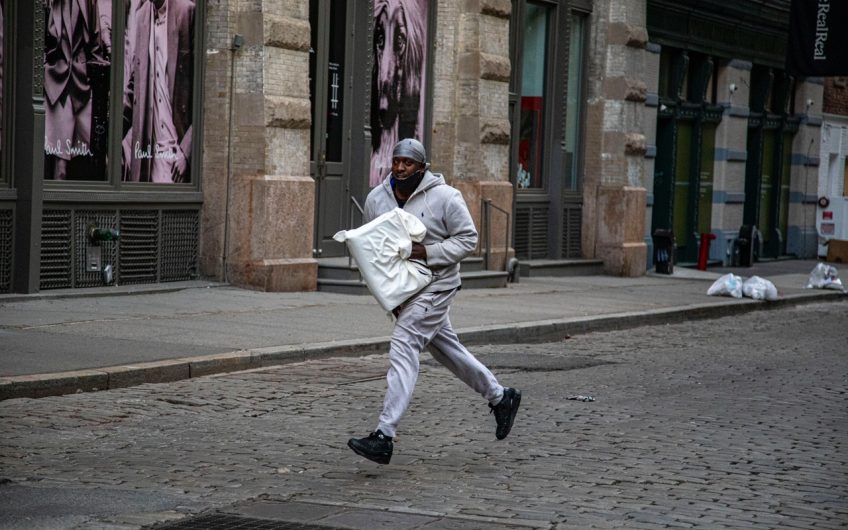 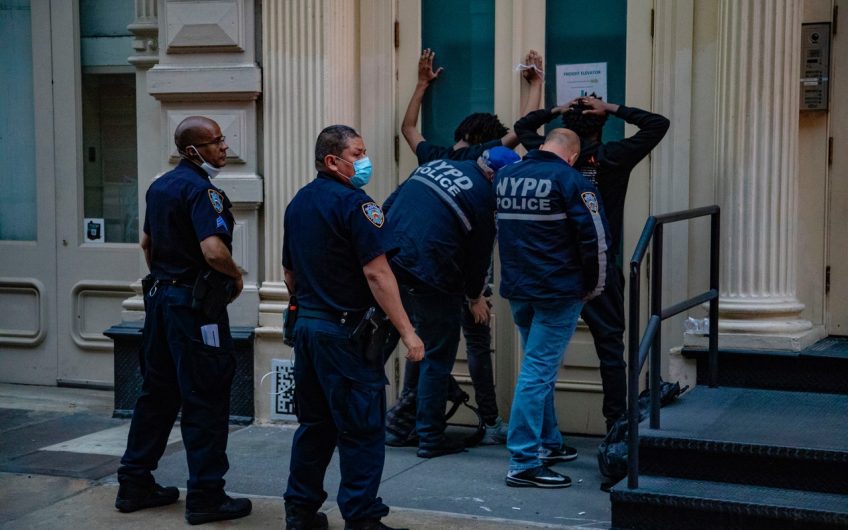 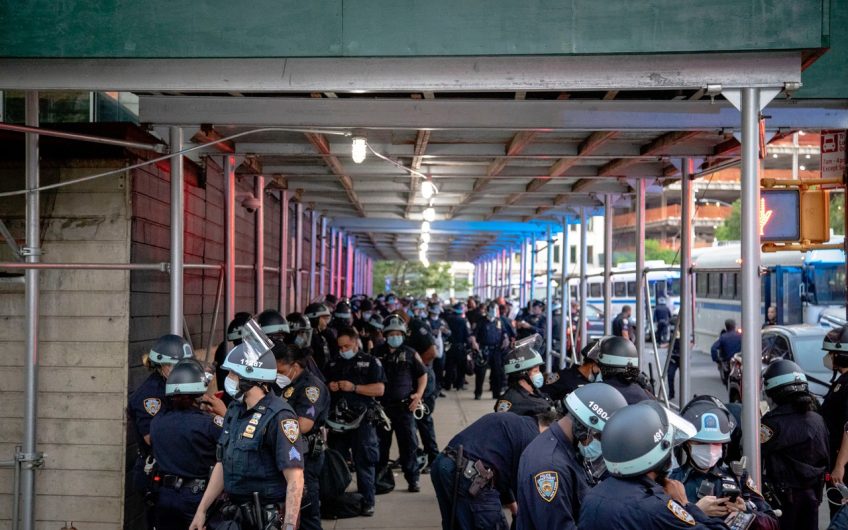 On Sunday evening, looters descended on our Soho neighbourhood and systematically ransacked shops.

Some shops were just vandalised. Many were cleaned out entirely - with the main attention on the big expensive brands - Apple, Gucci, Ugg, Dolce & Gabbana, Balenciaga, Chanel, North Face etc. Somehow the police were caught off guard and criminals became increasingly emboldened as the night went on.

Eventually cars were dropping off gangs, then spinning round the block to pick up the perpetrators and the loot - ironically made all the easier with COVID’s effect of emptying the streets of traffic.

New Yorkers were horrified by the police inaction from a force of 38,000. Democrat Mayor De Blasio has been roundly criticised by the Democratic state governor Andrew Cuomo, although the governor’s attempt to blame his subordinate has not gone over at all well.

The following evening, an 11pm curfew was imposed - 3 hours after dark - meaning 3 hours of crime - this time the focus was on midtown, and again, the police completely failed. Looters ran amok for hours on end before reinforcements started to show some authority. As with the London riots, multiple incidents across a huge geographical area made spontaneous management very difficult.

Given the current political climate and anger over the death of George Floyd, it wasn’t exactly a surprise that behaviour got out of hand on a warm summer evening… not entirely helped by the President’s habit of inflammatory tweeting, which has only stoked tensions even more.

The Floyd family have publicly condemned the violence and the use of Mr Floyd’s death as an excuse.