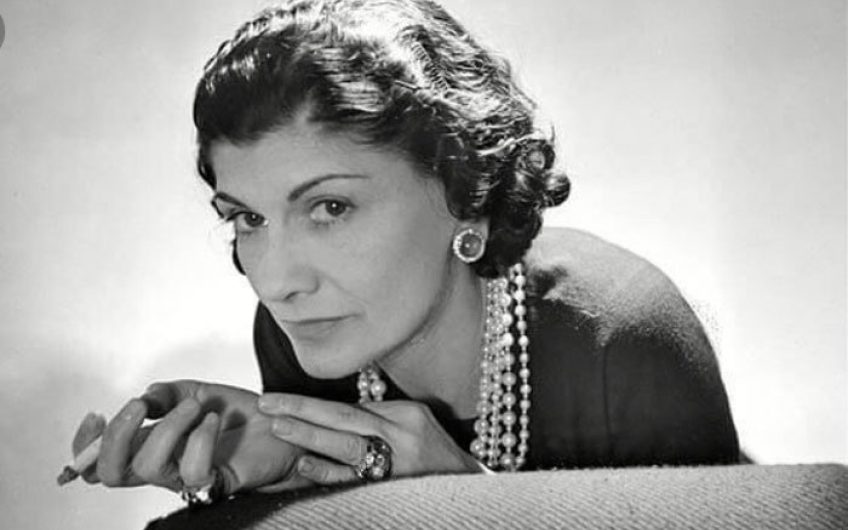 This week our August lunch was hosted by Simpson’s in the Strand. Our speakers, Douglas Carswell, David Kynaston and Francis Green, and Anne de Courcy were welcomed by our long-serving Radio columnist, Valerie Grove.

After the customary parrot joke and lyrical introduction by Barry Cryer, Douglas Carswell took the stand. The ex-parliamentarian spoke about his new book Progress vs Parasites: How to Overthrow the Emerging Oligarchies.

He had a prop for his talk – a piece of flint. He raised it aloft and asked the gathered oldies what it was.

It was a hand axe.

On discovering this stone age artefact – while digging in his Essex garden – he lunged for his phone to take a picture of it. Two pieces of handheld technology separated by millennia. Two objects with staggeringly different means of production: the hand axe was probably made within a few miles of where it was found and required the knowledge of just one person; the resources for and the production of the iPhone are global. The idea for the book was born.

In short, specialisation and exchange are the mother of all progress. And yet Carswell could only identify a few societies that achieved it – ancient Greece, Rome and Song China. Why? Parasitic elites. Hmm… Sound familiar?

He proclaimed his book to be ‘A manifesto for optimism… The world is getting better! Not just because Boris is Prime Minister. I don’t know what your politics are, but it’s certainly put a spring in my step!’

We live longer, healthier better lives than any generation ever has. He concluded his talk by encouraging the readers to buy the book: ‘It will cheer you up. It’ll make you smile. It may make you laugh… inadvertently!’

Since the publication of the book in February, Kynaston explained, he and Francis Green had met the governing board of Eton and enjoyed a frosty reception at the Headmasters’ Conference.

Kynaston opened with three points: that private schools are socially exclusive – three-quarters of pupils come from the top quarter of society; the chasm-like resources gap between state and private schools – as much as four to one across the board; and the efficiency of the private school system.

He and Green consider this to be nothing less than educational apartheid. Green expanded on this theme and considered the two options for dealing with the division: one which would work and another that wouldn’t.

The bursary system – which has been in place for years – is not enough. Only one per cent of private school pupils go free. Their suggestion – a partial integration of resources – would overcome this. A third of places to private schools would be occupied by low and middle-income students. The cost of this would be covered by the government – at the same rate as they pay per pupil in the state system. The places allocated would be decided by local government rather than the schools, unlike the assisted places scheme that ran in the eighties and nineties. So private schools would not be able to choose on the basis of academic ability.

Kynaston concluded that the growing educational divide is a threat to democracy and goes against the principle of the equality of opportunity so often spouted by voices on the right.

Last to speak was Anne de Courcy. Her new book – Chanel’s Riviera: Life, Love and the Struggle for Survival on the Côte d’Azur, 1930-1944 – details the lives of the celebs who populated the French Riviera before and during the second world war.

Running through the book is Chanel’s story. De Courcy gave a compelling account of her upbringing and even explained the origin of her ‘no. 5’. Her designs were the talk of the town but it was her scent that separated her from the rest. Through Grand Duke Dmitri Pavlovich, one of the band which just about managed to kill Rasputin, she met a famous parfumier who brought her ten fragrances. At number five, she announced ‘C’est ça!’ She told her clientele that it should be put wherever you want to be kissed. To which De Courcy replied, “I think that leaves quite a lot of doors open’.

Known as ‘a sunny place for shady people’, the Riviera was the perfect place for the great and the not so good to live as they pleased. For example, the writer E Phillips Oppenheim’s yacht became known as the ‘floating double bed’. H. G. Wells, a devoted paterfamilias built a love nest for his mistresses. Lord Rothermere had the same arrangement, but he kept his collection of paintings there as well. He was heard to say of this that ‘old mistresses are much more expensive than Old Masters.’

The nonchalance of this easy living band was quite extraordinary. De Courcy explained how the rumblings that crossed Europe and even the outbreak of war had barely any impact on this sheltered bunch. On hearing the declaration of war, the Duke of Windsor announced it to his party before diving straight into the pool.

We must again thank the magnificent Simpson’s team for their sumptuous spread and Noble Caledonia without whose sponsorship we could not put on these our brilliant literary lunches.