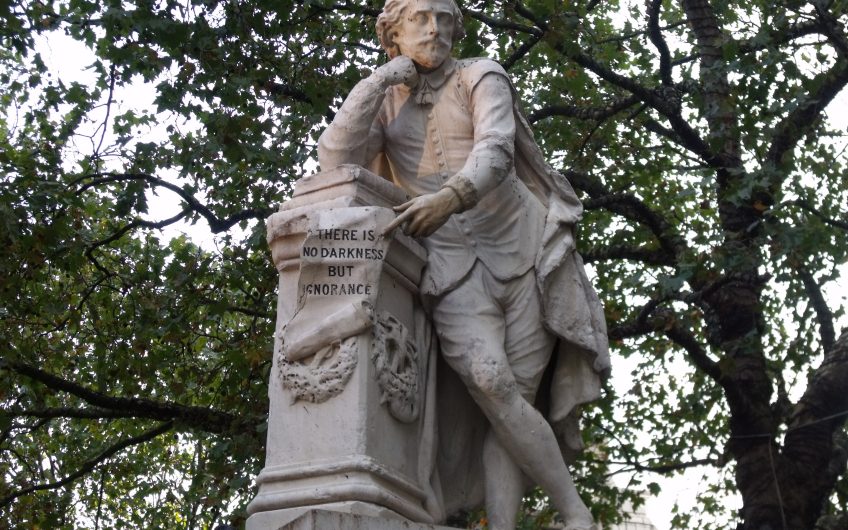 So – a nice idea, but maybe the Poet’s Fountain should remain dry.If you haven’t read Charlotte Mew, try her. Well, that’s for another Blog maybe.