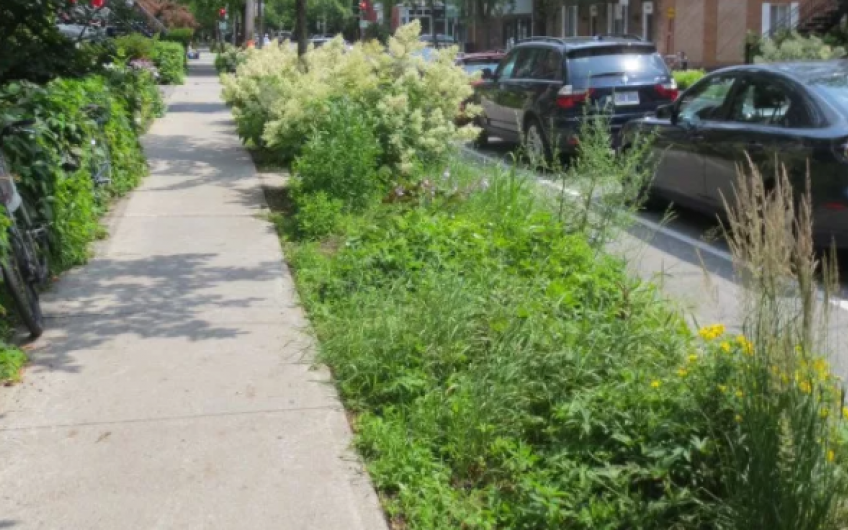 Brenda Puech, a design consultant, does not have a car. But she decided to apply for a car-parking space anyway, like thousands of her fellow Hackney residents. Only she does not want the space for a car; she wants to ‘repurpose’ it to provide a bench for people to rest, a table and flowers.

This idea may sound kooky but in fact such ‘parklets’ have already been established in San Francisco (where the concept was first introduced) and other European and north American cities. And the more you think about it, the more sense it makes. Moreover, car-ownership is plummeting in central city areas like Hackney, as public transport and facilities for cyclists improve.

Cars clutter up our streets and are not used for 96 per cent of the time. Yet many residents seem to think that they own the space outside their front door as well as inside it. In fact, car parking is underpriced by local councils, given that it is not uncommon for spaces in London to change hands for tens of thousands of pounds when they come to market.

While at 54 Brenda is no oldie, her idea is of great benefit to those who may need a rest while out on a walk. Benches in public places have gone the way of conveniences and yet, as Age UK put it in a recent pamphlet, ‘Public seating for older people can make the difference between living a full life and being cut off and isolated.’

Brenda wants to see ‘people parking bays’ on every street, where residents and businesses can place something apart from a car for communal use in a bay when they buy a permit. Her new ‘repurposed’ space will be ‘officially’ opened by Green Party Assembly Member Caroline Russell at 6 30pm tonight, though the precise location is being kept secret in order not to alert the authorities.