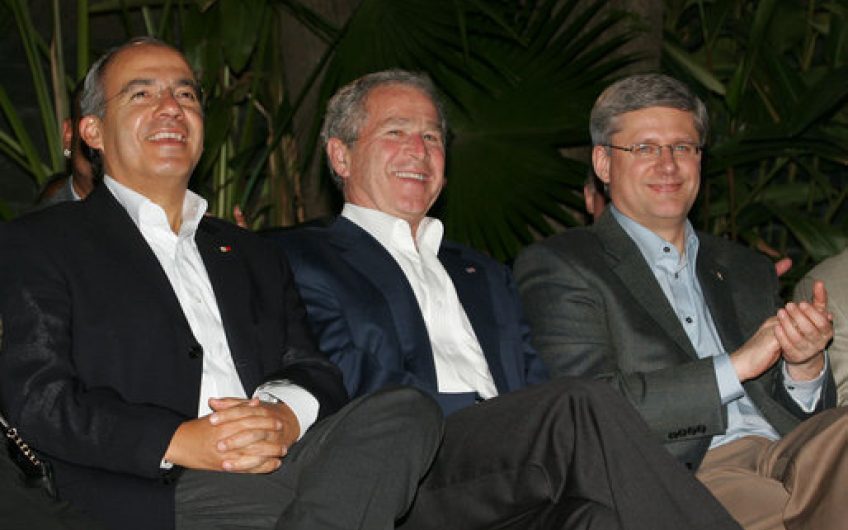 At our June lunch, we welcomed Rachel Kelly, Christopher Lee – no, not Dracula but the historian – and ex-MP Chris Mullin.

Barry Cryer introduced the lunch and told us that Donald Trump had been invited but sadly couldn’t join us due to a previous engagement. He was having a drink with London’s Mayor instead.

Christopher Lee spoke first. His new book’s subject is Lord Carrington, Margaret Thatcher’s former Foreign Secretary, who resigned on principle at the outbreak of the Falklands War because of his and the Foreign Office’s failure to foresee the invasion. He resigned in spite of 420 letters, found in his archive, begging him not to.

Lee told us how he had been given the rights to Carrington’s story. Carrington refused to allow Lee to publish it before his death saying, ‘You must be allowed to write anything you like and I will never read it.’ A noble sentiment, but it did mean that Lee couldn’t ask how Carrington was without getting the answer, ‘You just want to know when you can publish’.

On the day of Carrington’s death, 9th July 2018, Boris Johnson resigned from his position as Foreign Secretary. Carrington, who hated Boris, criticising him for his treating the position of Foreign Secretary as ‘an adventure playground’ to get into No. 10, was drifting in and out of consciousness. On hring the Boris news, Carrington’s son, Rupert, came to his father’s side and said, ‘Papa, Boris has resigned.’ Nothing. ‘Boris has resigned.’ Carrington’s eyes opened, he smiled, and his arm rose in triumph.

Next to speak was Rachel Kelly, who spoke movingly about her experiences with depression.

It began in 1997 with a bout of insomnia, accompanied by heart palpitations. When Kelly went to hospital, she thought that she would see a cardiologist, but, to her surprise, she was referred to a psychologist. With the help of drugs, balance was restored, only for the same thing to happen again.

This was the inspiration for Kelly’s book: Singing in the Rain: An inspirational workbook. In the book, she offers weekly exercises that help relieve the anxious mind.

They follow her three principles to prevent depression and anxiety. The first is the indissolubility of physical and mental health. In her previous book The Happy Kitchen, she outlines the importance of eating well to maintain good mental health. Her second principle is that prevention is better than a cure. And her third is the importance of agency and empowerment. When diagnosed with depression, many think that that is the end. They think they will always be depressed. And that is the purpose of Singing in the Rain: to give sufferers agency.

Chris Mullin followed Kelly with a talk about the long-awaited sequel to his 1981 bestseller A Very British Coup: his latest book, The Friends of Harry Perkins.

He began with a story about George W Bush's state visit to the UK. There was a great deal of fuss in Whitehall as Bush made his visit: motorcade; security guards with ear pieces and snipers. And Chris Mullin.

A minister in the Foreign Office at the time, and no great fan of Bush, he was outside the Foreign Office building when Tony Blair and George Bush emerged from within. Bush looked across the courtyard at where Mullin was standing and waved. Mullin, palpably confused, looked around him and at the windows behind him. Nothing. Nobody. It was only that evening when he next saw Tony that the matter was resolved. 'I saw you at the Foreign Office this morning,' he said, 'I told him you were one of his biggest fans'.

The idea for the book was born when Mullin was on his way back from a Labour Party conference along with three colleagues. One of them asked, ‘How would the establishment respond to a Benn government?’. Each replied that they were in various stages of writing a novel on that very subject. Stuart Holland, the then MP for Vauxhall, had already written four chapters of such a novel and Peter Hain had even circulated a proposal for a novel on those lines to publishers. ‘Fortunately, I got there first,’ said Mullin. The book is so long-lived, he said, because many speculations made in the novel turned out to be true.

Once again we thank the brilliant Simpson’s staff, who produced such a fabulous event and, of course, Noble Caledonia, without whose sponsorship we couldn’t put on such marvellous lunches for such reasonable prices.

Carrington: An Honourable Man, by Christopher Lee (published by Viking)

Singing in the Rain: An Inspirational Workbook, by Rachel Kelly (published by Short Books)

The Friends of Harry Perkins, by Chris Mullin (published by Simon and Schuster)