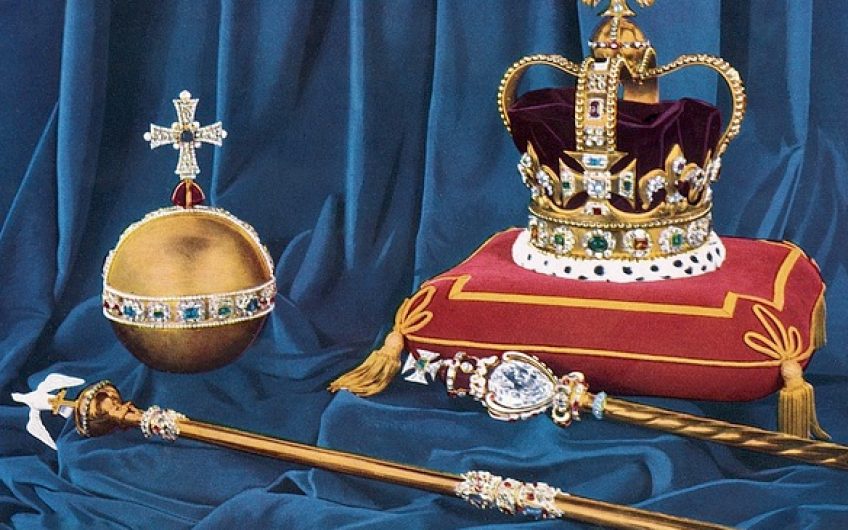 Some kings are sexier than others.

Naturally, since many of us are 'of the devil’s party without knowing it', as Blake said of Milton, it's the bad ones that interest us most.

So it’s no coincidence that the latest releases in the compact Penguin Monarchs series of brief lives are about two of the baddest: Richard III – A Failed King? by Rosemary Horrox and John – An Evil King? by Nicholas Vincent, both out now.

I should declare an interest before I go on. I have contributed a volume to the series myself (though on Oliver Cromwell, the exception to Britain's historical royal rule). I also wrote a book about Richard III.

But you hardly need special pleading to persuade you that a collection of books about English and British monarchs has appeal. If you’re British and interested in history, kings and queens are still the way you first made acquaintance with our past. From the school rulers with a handy list of incumbents – Anglo-Saxons to Elizabeth II – to 'Willy, Willy, Harry, Stee’, monarchs are how we begin to think about our history.

Historians, in classrooms and university lecture theatres, have done their best to shift this royal fixation. We learn about our history differently these days, in theory. Monarchs fit into bigger pictures, dominated by social and economic shifts, changing diplomatic and strategic relations, even the weather and, of course, disease.

Along with that move to show the bigger picture, there’s another one with more popular appeal: to uncover parts of that picture that were previously sidelined or obscured. Children learn what it might have been like to be a peasant in the Black Death or live under enemy occupation or bombardment. And grown-up books are published for general readers on the importance of the Little Ice Age or the forgotten pioneers of black British history.

The main appeal is biographical, especially for monarchs who lived at times when others’ biographies were rarely written. We can guess at the personality and motivation of King John or Richard III in a far more informed way than with any of their subjects; even the most powerful of whom flitted on and off the historical stage with much less documentation.

We shouldn't be too apologetic about being interested in those royal personalities. In the Middle Ages, when monarchy was personal, what the king was like was crucial.

The fact that, until Mary I, only kings appear on those lists, has a partially personal explanation, too. The single occasion when the plan was for a woman to inherit the Crown, the personality of the woman in question, the famously uncompromising Empress Matilda, went a long way to ensuring that it didn't happen.

Comparing the personalities of John and Richard III, as they are revealed in the Penguin books, gives us some idea of what made a bad king. This is despite the centuries that separated the two, and the very different circumstances in which they came to the throne, and reigned.

To put it simply, John squandered a far better hand than Richard. The former inherited a substantial empire established by a family with a formidable European reputation. The latter seized the throne of a realm that had barely recovered from years of bitter civil war.

Still, it’s interesting to see how far personal traits contributed in both cases to their downfall. They both died with their kingdoms in civil war, and their own right to rule under the severest possible challenge. Although they were accused of similar crimes - not least the murder of their nephews, John’s Arthur of Brittany, Richard’s Princes in the Tower, Edward V and Richard of York - they interpreted their role very differently.

John ruled with a mean streak, taking hostages, extorting money, bullying and double-crossing. Richard, despite his crimes (Horrox is in little doubt that he ordered the princes’ murder), seems to have wanted to be loved. He was generous beyond his means, rewarded followers excessively and tried to keep servants of his brother, Edward IV, on side.

He was brave, too, unlike 'Softsword' John, an insult that, Vincent points out, was 'sexually charged'. Horrox twice quotes Richard’s promise 'to employ his own royal person as far as ever any king hath done' in defence of the realm. Of course, he died making good on that promise, by his own lights.

John and Richard remind us most strikingly of the appeal of the monarchy as drama. Both were subjects for Shakespeare, if more memorably in Richard’s case.

And, if we no longer see our monarchs and their families as tragedies on the Shakespearean scale, it is in dramatic terms that we view them.

That applies to the high-gloss rewriting of recent history in Netflix's The Crown – just about to start a new season. And it applies to the soap opera that seems likely to run for a few more episodes yet: the Meghan and Harry show.

Season 4 of The Crown begins on November 15