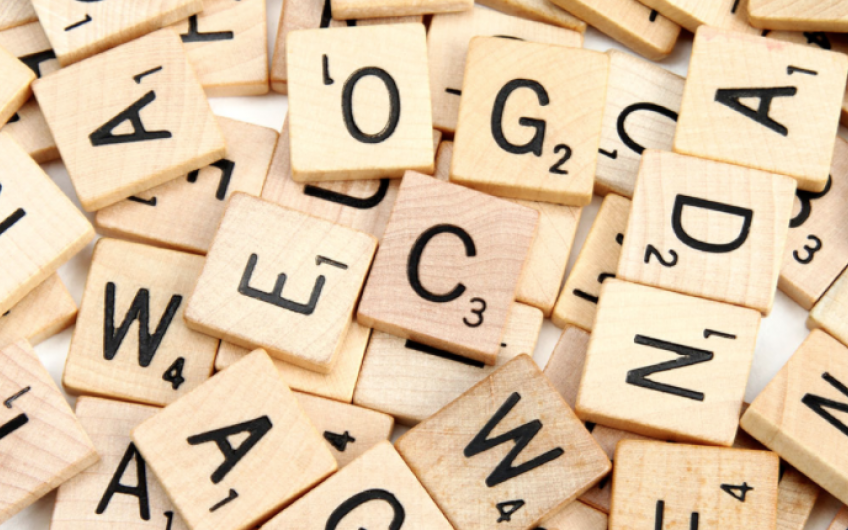 Why do so many otherwise educated people not know the difference between ‘disinterested’ and ‘uninterested’? I’ve been asking myself that question for decades, and am now resigned to the fact that I don’t know the answer.

It’s really very simple, isn’t it? ‘Disinterested’ means ‘impartial’, and ‘uninterested’ is too bleeding obvious to merit explanation. Yet there was the whopper, in the BBC TV adaptation of E M Forster’s Howards End, spoken by the actor who plays Henry Wilcox. Was the mistake as common in 1910 as it is today? It certainly can’t be found in Forster’s enduring novel.

This isn’t pedantry, it’s common sense. There seems little point in bothering with the sportsmen and women and pop singers who describe the experience of winning as ‘awesome’, a word that was only heard from the pulpit when I was growing up. One of the pleasures of watching The X Factor and Strictly Come Dancing is in counting the number of times ‘awesome’ or ‘amazing’ is used. Whatever happened to ‘awe-inspiring’, and why does nobody young say ‘wonderful’?

It’s a constant source of amazement to me how certain words and phrases come in and out of fashion. Politicians love to remind us of their usefulness with the ubiquitous ‘As I go up and down the country’ and they all seem to prefer ‘at the end of the day’ to the simple ‘finally’. When I lived in America in the late 1970s, ‘now’ was in danger of being replaced by ‘at this moment’ or ‘at this moment in time’.

But something more horrible is happening right now, to my ears and to my sensibility. It has to do with that lovely word ‘revelation’. The verb ‘reveal’ has become a noun. A ‘revelation’ is a ‘reveal’. Not on my lips it bloody isn’t. (Will Revelations in the Bible be Reveals for future generations?) ‘The great reveal is’ can be heard on radio and televisions news programmes, and read in the columns of political journalists. And then there’s ‘ask’ as a substitute for ‘demand’ or ‘question’. ‘It’s a big ask’ is asking a lot of me these days.