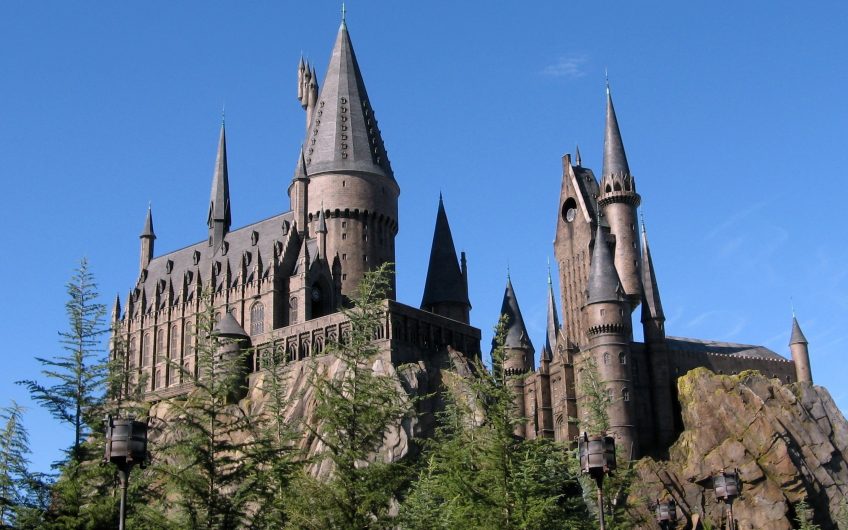 For the past 11 years of my education, I’ve studied in American institutions.

I have fully integrated myself into the American student lifestyle: I do excessive extracurriculars, worry who’s buying my corsage for prom and talk about “finals week” throughout the year. But, this September, I will be leaving the world of red Solo cups and pep rallies behind to start my A-levels at a boarding school in England.

“You get put in houses? It’s literally Harry Potter!” marvelled a friend on hearing my recounting of the house system. In general, the Americans I told about my choice to switch systems were all amused and impressed by the fact that I would apparently be living in a JK Rowling novel.

My departure was not supported by everyone. One friend was mystified as to my motivations and wondered, “Why would you actually want to go there? It’s always rainy and the Starbucks is bad.” Be that as it may, I do have valid reasons for leaving – none of which involve a certain bespectacled junior wizard.

First, and most importantly, I will only be taking four classes next year. None of these will be a STEM course due to my complete ineptitude at maths and sciences. Sadly, there is no blame I can pass onto teachers for this unfortunate experience. Every single maths and science teacher has tried desperately and valiantly to instill in me a love for their subject, only to be faced with dismissiveness and even outright derision. There is no way around it – I just don’t like, and am no good at, maths and sciences.

Before I decided to switch schools, I was very worried about my rapidly approaching SAT exams. My absolute incompetency and lack of effort in the fields of maths and science would violently decrease my overall score. Extensive tutoring would be required to ensure my scores would be acceptable. Once I heard that I could sidestep this potentially traumatic experience and only take the classes which I was passionate about and good at, I jumped at the chance. For someone who used to think that two plus one equalled 21 and thought until recently that the kidneys were next to the lungs, the choice to drop maths and science is a godsend.

Another reason I am switching systems and countries is that I have always been British at school – from birth to the age of 10, I spend much of the year in Britain. During debates, I would be mocked for my British speech patterns and pronunciation of words like “Renaissance” and “herb”. Teachers proclaimed me illiterate due to my British spelling and grammar, and I was marked down for not writing my expository essays in the first person. My tangential tirades on British politics and the EU were, like my ever-present 36 oz flask of tea, ridiculed by teachers and students alike.

I think I’ll miss some parts of the American school experience. I might never again experience the euphoric relief of noticing the absence of meatloaf on the school dinner menu, or the intense emotional rollercoaster of events such as “the big game”. Still at least I’ll have the consolation of my American counterparts at home all believing me to be enrolled in a wizarding academy.