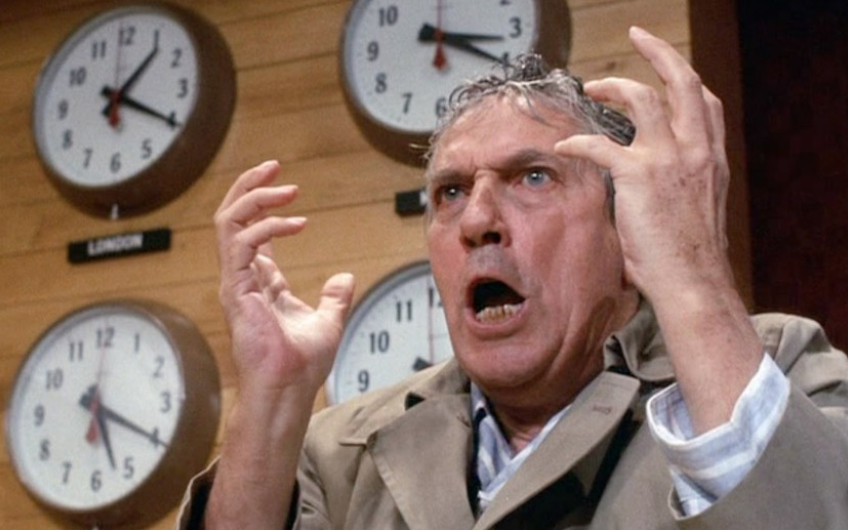 All good things come to those who wait. The old adage has come true for Adrian Hope and Cassie McFarlane, who met three years ago and now share a life in Devon. Hitting sixty, they have written, directed and produced their first play, which opens tonight at the Jermyn Street Theatre.

In a sellout run, Breaking Bad star Bryan Cranston is currently at the National Theatre reprising Peter Finch’s career-defining performance in the 1976 movie Network. So it's perfect timing for Hope and McFarlane to be staging a play about the racism, snobbery and prejudice that dogged Finch’s third marriage and led to his ‘mad as hell’ outburst.

Jamaican-born McFarlane says, ‘In the 1970s, Jamaica was very stratified and many felt she was from the wrong class. It caused a huge scandal. I’ve wanted to tell the story for years as the issues around race and class remain relevant.’

‘We gave up our careers to do this, so we feel like eighteen-year-olds getting our first break,’ says Hope.