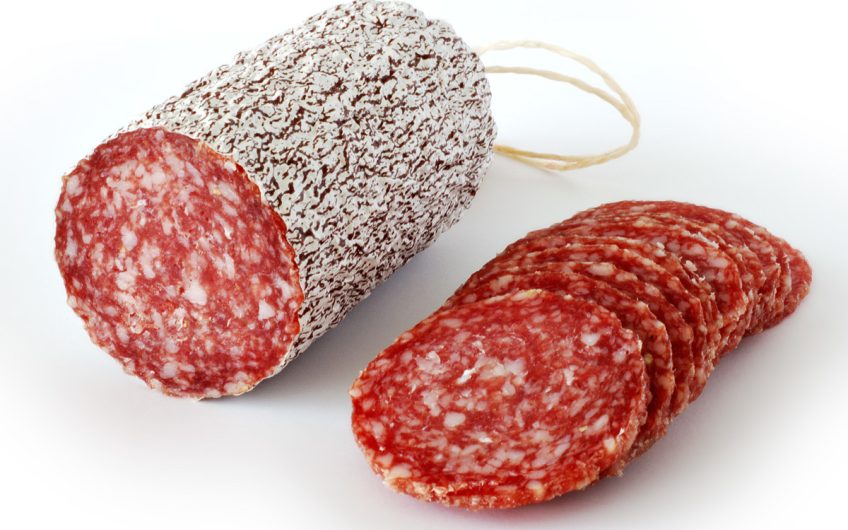 January: the time when New Year’s resolutions kick in and people are trying to do better – whatever better looks like to them. For some, this is Veganuary and a chance to control their consumption of animal products.

But in the Mediterranean, on the island of Sicily, mention Veganuary and you’d probably be greeted with a puzzled look and a Sicilian hand gesture as if to say, ‘I have no idea what you’re talking about.'

Veganism in Sicily is still raw (excuse the pun). As a non-vegan, I am still able to devour all foods that I’ve grown up eating: panini crammed with prosciutto, chocolate-coated Panettone, Ricotta-filled cannoli or freshly made pasta Bolognese.

My mother and brother, on the other hand, a vegetarian and vegan respectively, would say otherwise.

A restaurant in Sicily even once offered to remove the meat in a Ragù sauce with a sieve to make it Vegetarian for her. An offer my mother politely declined.

My brother’s struggle is far greater. As a vegan, not only does he have trouble with conveying the fact he doesn’t eat animal products, but also the importance of not having these animal products in his food to a culture that can’t quite comprehend the thought.

The look of confusion he receives when asking for a pizza without the cheese, or the misunderstanding of a family member making him a separate vegan dish for a party, only to garnish the pastry with egg yolk.

‘A little bit won’t hurt’ defeats the whole object, but it’s the only solution to a Sicilian. To them, the way these animal products taste will override anything.

Food is the centrepiece of our culture. When a Sicilian wants to show you love, they will create a meal for you as if it’s a gift-wrapped present full of celebration and joy. This derives from their strong sense of community where they make batches of food for their loved ones, all to enjoy this dish as one, whether it’s fresh pasta, a seafood salad or even breaded meat. Changing this essential part of their culture to allow room for veganism would be time-consuming and problematic. If they let veganism in, they’d also have to welcome other forms of ‘food fads’ that millennials have made fashionable like the Paleo, Atkins and Keto diets.

I’m fortunate to have a Nonna whose quest to always keep her family full overshadows the discomfort she has about having a vegan in the family (I won’t go into the disapproval she showed when she originally found out). If it wasn’t for Nonna and her home-cooked meals, my brother would find it near enough impossible to find any delight in a country where food is at its heart.

But Nonna’s cooking is only half of his saviour. The other half is down to his forward-planning, filling half of his suitcase with vegan substitutes to things that would otherwise be impossible to find in Sicily like plant-based milk and vegan cheese.

Why do Sicilians find veganism just so difficult to understand? Where has this cultural barrier come from?

I cannot possibly answer with certainty but, to me, it seems like a fear of change.

Mediterraneans stick to their traditions, often honouring what they have been taught by their ancestors. So, when there is a change threatening to break a routine they have been accustomed to for so long, they need to be fully ready to accept it. Allowing a new way of life in will have a massive impact on the community. Recipes that have been passed down for generations will be altered and it could ultimately be detrimental to local businesses, whose sole purpose is to sell animal products to their town.

For a culture that picks its freshest fruit from the trees that grow in their gardens and makes the purest olive oil from home-grown olives, you’d think that a vegan diet would be easier.

But there’s still a long way to go before veganism is to be fully understood.

So if you happen to be visiting Sicily during Veganuary, or you’re a vegan planning a trip to my motherland, make sure to leave room in your suitcase for your favourite vegan goods. Never trust what the restaurants tell you. And, if those fail, you are always welcome at my Nonna’s house at mealtimes.