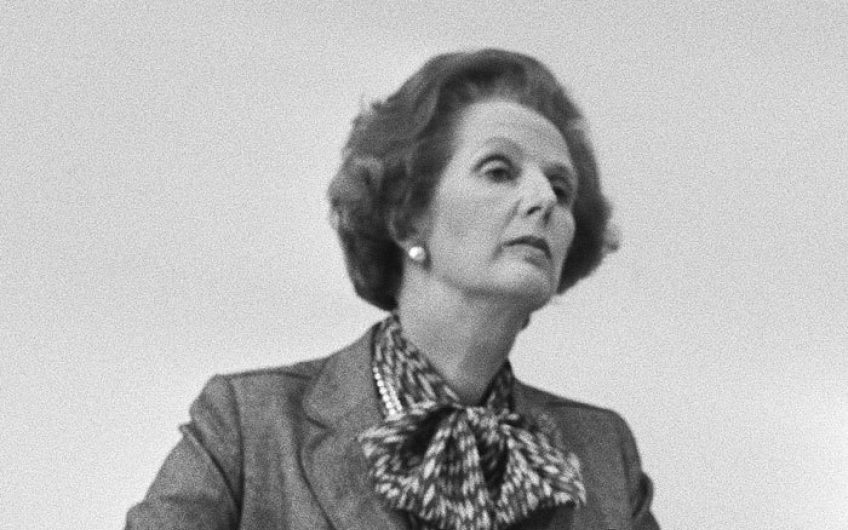 Margaret Thatcher’s assault on the mines, dark satanic mills and industries destroyed the settled way of life of an older generation
View Full Size
1
of 1

In the forties and fifties, when tribal loyalties were the basis of politics, “I’d vote for a pig if my party put one up” was the standard joke.

Not anymore. Parties still put up pigs but they can’t now count on the loyalty of the tribe. Indeed, with Brexit and Remain creating new loyalties, no one in the once clearly divided North can be sure who can rely on whom.

It’s not so much that we’re all better educated, more middle class and more volatile. Rather it’s the destruction of the North’s industrial way of life. The Worker Tribe which dominated the North was hard hit by Margaret Thatcher’s assault on the mines, dark satanic mills and industries which destroyed the settled way of life of an older generation.

Then austerity hit the poor and the young particularly hard by cutting back on everything which improved their lot, from health and education to local government. Commerce closed our banks, pubs, clubs, local businesses and shops, leaving our high streets shoddy, empty or filled with charities, tattooists, vapists and betting shops.

Tribalism became alienation as the North ceased to be dominant and productive, and became dependent. Benefits, spending and Britain’s pawky version of The Good Life were showered on London while the North suffered higher unemployment, lower government spending and greater neglect, leading to shorter lives, more health problems, poorer facilities and more poverty. All of this was concentrated not on the big cities, still struggling to be London-lite, but more on the smaller, former single-industry towns with which the north is dotted. Santa, like everyone else, forgot them. This isn’t a land of woke and Waitrose.

Italy has its ‘South’ - its neglected, struggling poor. The North is our equivalent; left behind, second-class citizens growing ever more resentful. In Scotland, the result was the rise of the SNP, but the North had no similar regional outlet and Labour, born in the North, had moved south to became more middle-class, rootless and preoccupied with metropolitan issues irrelevant to Wakefield Wigan or Grimsby. So the North protested in the only way open to it by voting for Brexit. That so shocked Labour that our Guardian angel (retired) denounced us as ignorant, ill-educated and out of touch with their brave, new, liberal world. Which we are.

Which leaves us where we are today: the older generations still tribal but disillusioned. Some will vote Brexit; the rest are just pissed off and less likely to turn out for their traditional tribe.

Yet Northern politics remain more simple and direct than the complex sophistication of the South. So more of our Great Northern Tribe will be inclined to the one man who’s simplified the issues and shown directness and guts. In words heard on many a northern doorstep this month, “I never thought I’d say this but he’s the only one with balls.”

Our tribal elders will be turning in their graves.