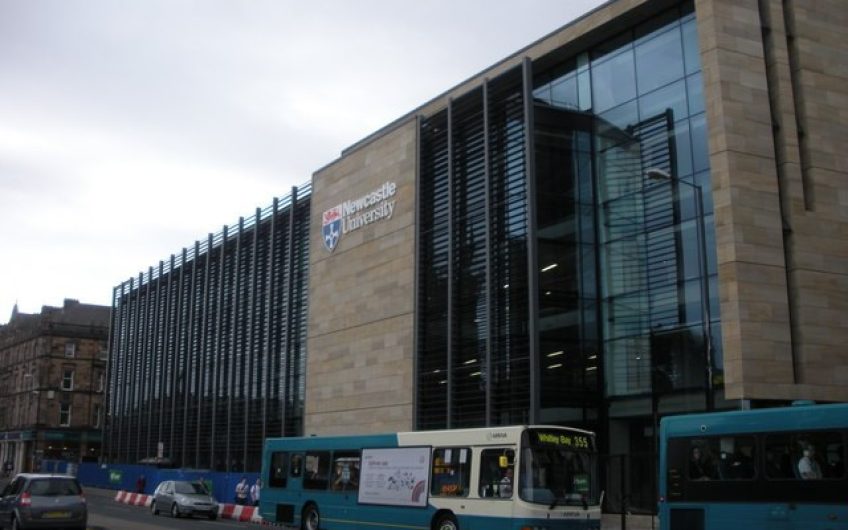 A new survey by Save The Student has revealed that parents are having to subsidise the living costs of their student kiddies by as much as £4,000 a year. The basic maintenance loan awarded to students is £4,054 a year.

Even if you ignore London’s uniquely expensive accommodation, the cost of living, at universities such as Bristol and Durham, is still far beyond the means afforded by these loans. Student halls at Bristol can cost as much as £8,605. Durham – in the usually more affordable North-East – is little better, at £7,883. However, cheaper Russell Group universities such as Newcastle (which has typically had lower living costs) are now catching up to their more expensive peers in this accommodation race.

Newcastle University has been refurbishing its student halls and caused accommodation costs to rocket, as a result. Until three years ago, Newcastle’s largest student hall was Richardson Road; it housed around 1,300 students, with living costs below £90 per week. It was knocked down and has made way for new, luxury, student apartments, which will house approximately the same number of students but for £40 more, per room, per week.

So the university has made one of the most affordable and, more importantly, most populated halls into one of the most expensive. Incidentally, Marris House, another of Newcastle’s halls of residence, which was priced at £95 a week when I was there, four years ago, is also being refurbished. I wonder how much they’ll be charging when it reopens.

While the university is hiking up prices for first-years, Newcastle City Council is twisting the knife, ensuring that prices stay high for the rest of a student’s time at university. Last year, the council passed a motion to encourage those living in houses in multiple occupation (HMOs), ie students, to move into purpose-built accommodation in the ‘urban core’ which, inevitably, is the most expensive part of town, with room prices ranging from £115 to £145 a week. This came after pressure from residents of Jesmond – a residential area popular with students – who are presumably sick of achingly edgy, dungaree-wearing students interrupting the morning school run with talk of their horrific hangovers.

Newcastle is home to more than 23,000 students. It isn’t in the interest of the city to bite the hand that brings so much.

Students may not be the best neighbours, but if universities raise student living costs so dramatically, they risk pricing young people out of higher education and reducing the number of applications to their courses.

Happy 60th Birthday to the Avengers!