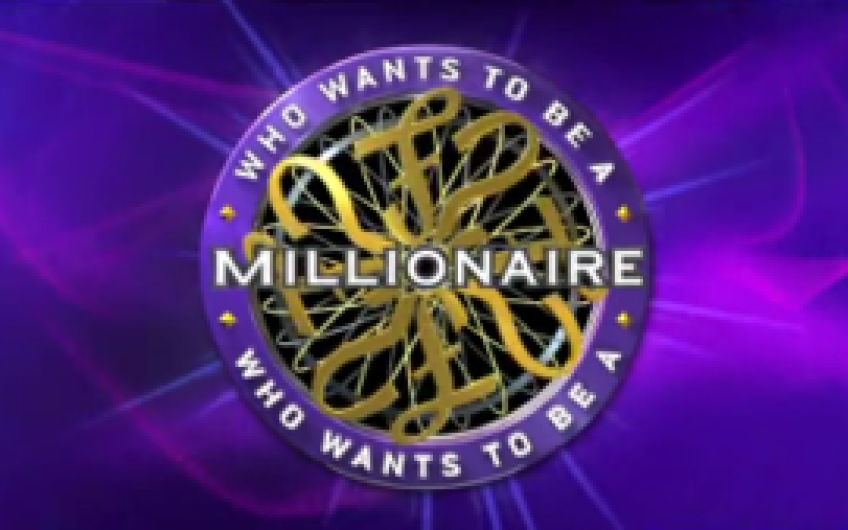 Mike Barfield worked on Who Wants to Be a Millionaire for five years and is convinced Charles Ingram was a wrong un, he wrote in a letter to The Oldie

I read with nostalgic interest your article about the cheating ‘Millionaire Major’ Charles Ingram and author Bob Woffinden’s belief that Ingram is the victim of ‘one of the greatest media deceptions of modern times’ (April issue).

I was actually present in the studios in Borehamwood on both evenings in early September 2001 that Ingram sat in the Who Wants To Be A Millionaire? hot seat. This was in my capacity as programme associate on the show, a role that involved interviewing contestants, writing their introductions and scripting links during the recordings.

By chance, the job of interviewing the Major, his wife and their alleged co-conspirator Tecwen Whittock fell to a colleague on the day, so I had no direct contact with any of them. However, I was seated immediately behind the iconic circular set, next to the teleprompt op- erator, while the Major made his erratic progress to his questionable million.

His first day’s performance in the hot seat gave us all the impression that he was an amiable bumbler. His second day’s performance was simply bizarre, though exciting. I was sitting in the dark, headphones on, eyes glued to a TV monitor, while all around me technical crew whispered, ‘He’s going to do it. He’s going to win a million.’

I thought at the time – and I still do – that he was cheating. I didn’t know then how he was doing it, but I wasn’t surprised to learn that his ‘win’ had been called into question.

I worked on the series for five years and saw some 500 or so people sit in that seat. In my experience, no one before or since addressed the questions in the way Ingram did: returning repeatedly to initially dismissed answers and (seemingly) pointlessly repeating them out loud. Woffinden has made a forensic examination of the evidence and presents in his article that which best supports his theory. I was there, and all I have is my gut reaction from the time.

My one gain from the affair is some plastic glitter that fell from the ceiling when he reached his million. I keep it in my wallet, though it has brought me no more luck than it did the Major. Still, it’s a bit of TV history, and if anyone wants to buy it, it’s theirs for a million quid.