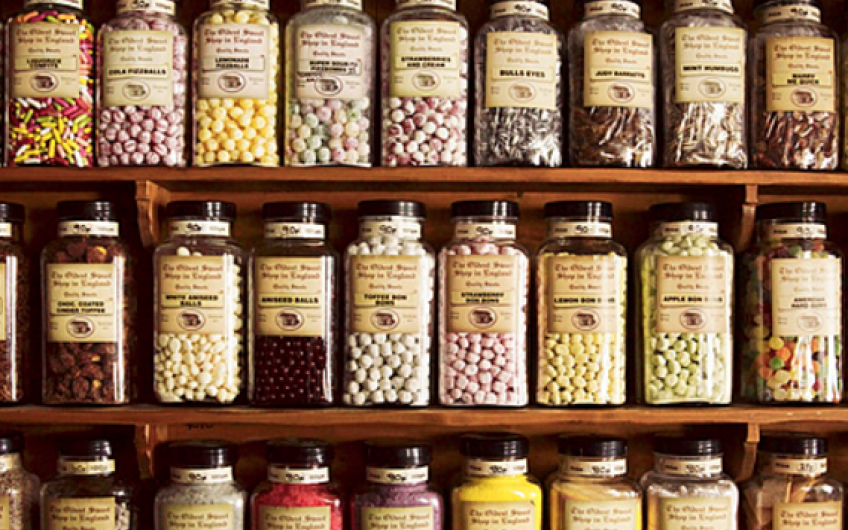 Seventy-eight years ago just prior to the outbreak of the Second World War, I had recently joined my new school, 'The Polytechnic' situated in Regent Street, central London. The government had decided to arrange for school children in central London to be sent to safer areas and so, on September 2nd 1939, I - together with other pupils - arrived at Paddington station to await trains that would take us to safer (undisclosed) destinations.

I still remember the crowded platforms where parents were saying tearful goodbyes to their children. However, I found it all very exciting, sort of a new adventure into the unknown.

Later that day we arrived at our destination, a village named Winscombe. It was located in the heart of the Medip Hills in Somerset. A place not far from Cheddar (famous for its caves).

On arrival, we were taken to the village school and lined up. There, the villagers selected the children that they would house and look after. I was selected by a kind lady called Miss Bird, who helped me to settle in.

The following morning, many of us got together at the local sweet shop which was run by Mr Chivers. He must have been very surprised to find so many youngsters in his shop so early. I recall him asking us to be quiet as the Prime Minister was about to make an important announcement on the radio. I still remember the silence today when Neville Chamberlain came on air, and we listened as we heard him say that he had not had any reply to his message to Herr Hitler and that we were now at war with Germany.

That was the morning of September 3rd 1939, a date I will always remember. I am now ninety years old and I don't suppose there are many of us 1939 evacuees are still around. But, I will never forget that morning in Mr. Chivers' shop.