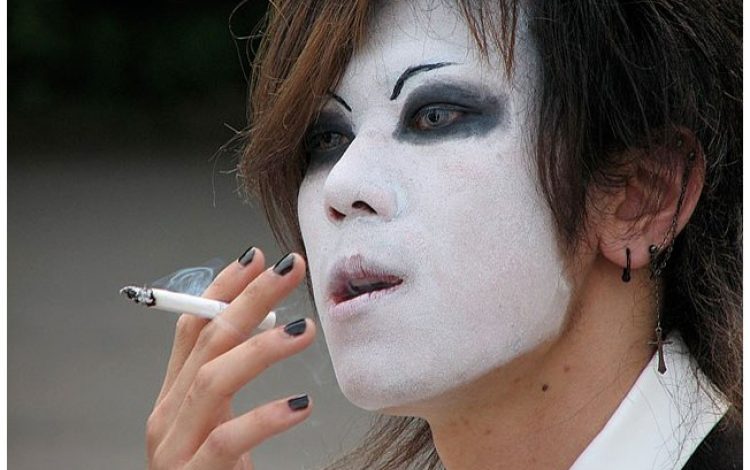 The new vanity is to have no vanity at all. By Richard Godwin

Goblin mode describes a deliberate embrace of slovenliness and squalor.

When in ‘goblin mode’, a person spends as long as they possibly can indoors – ideally in bed in egg-stained loungewear. They will defer errands, decline invitations, spurn exercise, wave away deadlines, and spread peanut butter on a packet of Frazzles and call it dinner. At 4am.

The term emerged from the Internet message board Reddit in the late ’00s.

Goblin mode, it has been suggested, is part of a wider ‘vibe shift’ against contemporary wellness culture, with its demands to look and feel wonderful all the time. On TikTok, people have added the hashtag #goblinmode to videos of themselves smoking and (more shocking) wearing no make-up. Others see it as an embrace of mischief or, more generally, as an appropriate end-times way of being. The world is messed up. Why not retreat to your hovel?

There's a definite pandemic flavour to it, too. Many of those who entered goblin mode during the two years of enforced isolation we’ve just endured are finding it hard to leave the mode.

Goblin mode has earlier, literary antecedents. In Ottessa Moshfegh’s novel My Year of Rest and Relaxation (2018), the heroine retires to her New York apartment for a year to take lots of sedatives, as a harbinger of goblin mode. Sam Byers’s Come Join Our Disease (2021) is goblin mode taken to its logical and utterly foul conclusion.

And, further back, we have Ivan Goncharov’s 19th-century antihero Oblomov, who spends the first 40 pages of his eponymous novel not getting out of bed. He eventually moves to the sofa, whence, after an epic day of procrastination, he returns to his bed for the novel’s climax. Lenin complained that oblomovshchina (the condition of being Oblomov) was endemic among the Russian ruling class. It cannot be long before we hear goblin mode chastised in similar terms.

And yet goblin mode, as McNamee stressed, is a temporary state rather than a way of being. It’s something you can adopt as the situation demands. We all need to indulge our inner goblin from time to time. Showering is overrated anyway.