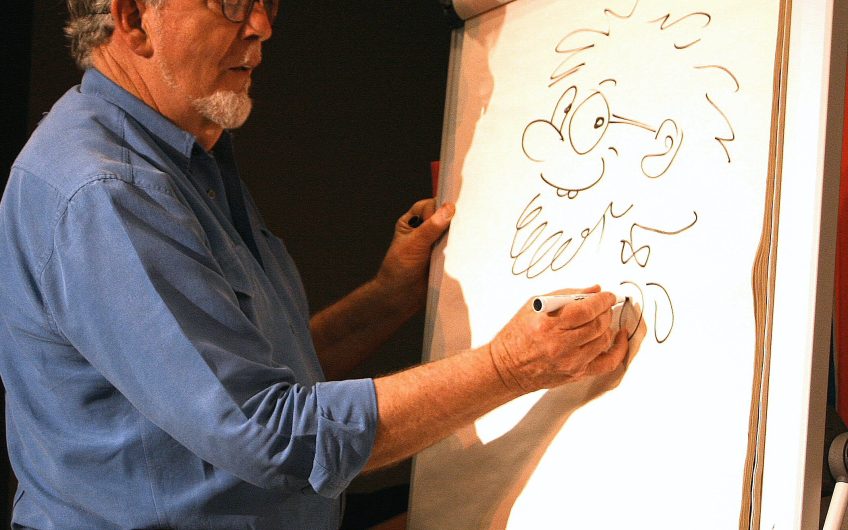 However much we love the poetry of Philip Larkin, Ted Hughes, T.S.Eliot, Ezra Pound , (well I love Ezra’s poetry even if some of you do not!) it is not difficult to imagine the reactions if you started trying to add them to Poet’s Fountain. Obviously, and hooray, – there would be calls for the big trio (assuming Chaucer survived because of all-round genius despite the objections I have raised)…to be joined by women. C.Rossetti, Stevie Smith., Hilda Dolittle (HD) and Vita Sackville-West, three paces forward ! Not to mention Sylvia Plath, of course… Even the thought of it, however, makes me see trouble of some kind ahead. If you had to choose just ONE female poet, I think I’d plump for Charlotte Mew , but there would be howls that she was not well enough known, that she was too sad, and that her ghastly end (drinking a disinfectant called LYSOL) did not provide a suitable role model for young aspirant female poets of today. That line of thinking will lead you to a “popular” choice.

So – a nice idea, but maybe the Poet’s Fountain should remain dry.

If you haven’t read Charlotte Mew, try her. Well, that’s for another Blog maybe.