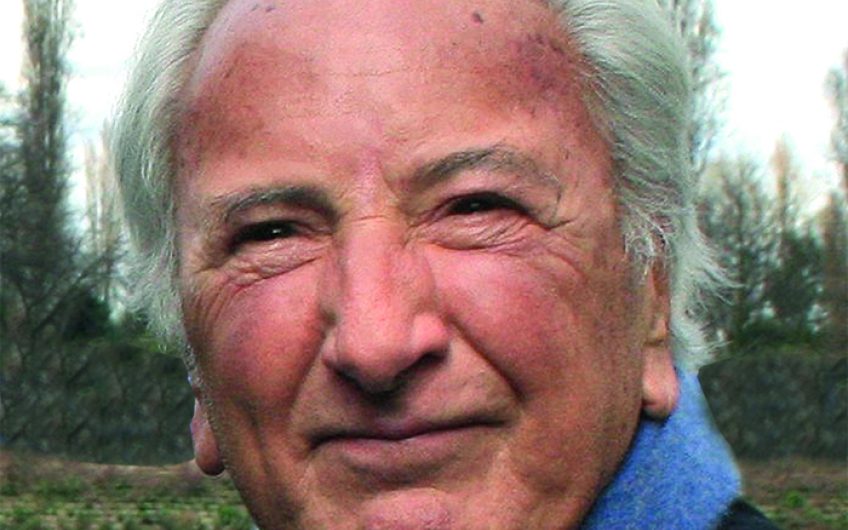 Eight years after his death, Roderick Gilchrist reflects on his last meeting with Michael Winner

To enter Michael Winner’s Piccadilly office, I had to negotiate an eight-foot-high shiny steel door with a big wheel to open it. It had once guarded a City safe.

He said he bought it from the Bank of England to use as a prop for The Jokers (1967), a Michael Crawford caper he directed about a plot to steal the Crown Jewels.

‘You’d need gelignite to open it,’ he cackled, puffing on one of his eight-a-day Montecristo cigars. ‘No one can get me here. Not even the taxman. Ha, ha!’

The Death Wish director died in 2013, aged 77. I was the last of his friends to visit him on his deathbed. He’d fallen ill eating shellfish at the Sandy Lane Hotel in Barbados, where he spent £100,000 every Christmas. He refused to have his left leg amputated, which might have saved him, and was now awaiting the Grim Reaper.

He was wrapped in a fur rug, slumped in a director’s chair in his peach-painted bedroom at Woodland House, a Queen Anne Revival mansion overlooking Holland Park.

The old braggadocio had gone but he still displayed a wintry courage and was in confessional mood. ‘Lovely house, isn’t it, Roddy,’ he said. ‘Do you know I’ve put more love into this house than into any of the women I’ve known. Poured all my movie money into it.’

He put it about that he was the great lover, but also admitted he had to pay almost all of his girlfriends a stipend, fixing them up with a nearby flat and monthly allowance.

‘I always need a woman on my arm when I go out socially,’ he confessed. ‘It gives me confidence.’ I suggested he try arriving at first nights and parties on his own. Then he might meet someone wonderful he could love, without the need for a fiscal arrangement.

‘What do you expect me to do – jump out from behind a pillar when I see a nice girl and shout “Cooeee – I’m over here!’’?’

None of his romantic gestures had ever worked out: ‘I took Jenny Seagrove to Vienna to celebrate her birthday. I spent a fortune tracking down Anton Karas, the Austrian musician who played the zither on the soundtrack to The Third Man, my favourite film. I had him play at a party for her. It was a terrific gesture. She just didn’t get it. Wondered what this old guy playing a funny instrument was doing there.’

All this hearts-and-flowers stuff belies Winner’s reputation as an abusive bully. He once ordered steak at the Connaught and called Claridge’s to have chips sent over – just so he could humiliate the chef. To a poor church mouse like me, he was unfailingly generous. He once arrived in an open-topped Rolls-Royce at the home I had just bought, but was too broke to furnish, with a beautiful oil painting, saying, ‘This will help you get started.’

Apart from his house, his great love was gossip. While making The Wicked Lady (1983), with Faye Dunaway, he told me how her husband, celebrity photographer Terry O’Neill, solemnly presented her co-star John Gielgud with an autographed studio still of the actress, as if it was a great honour.

‘Gielgud accepted with theatrical gratitude,’ Winner said. ‘I asked, “What will you do with it?” “Wipe my arse with it,” Gielgud replied. Ha, ha.’