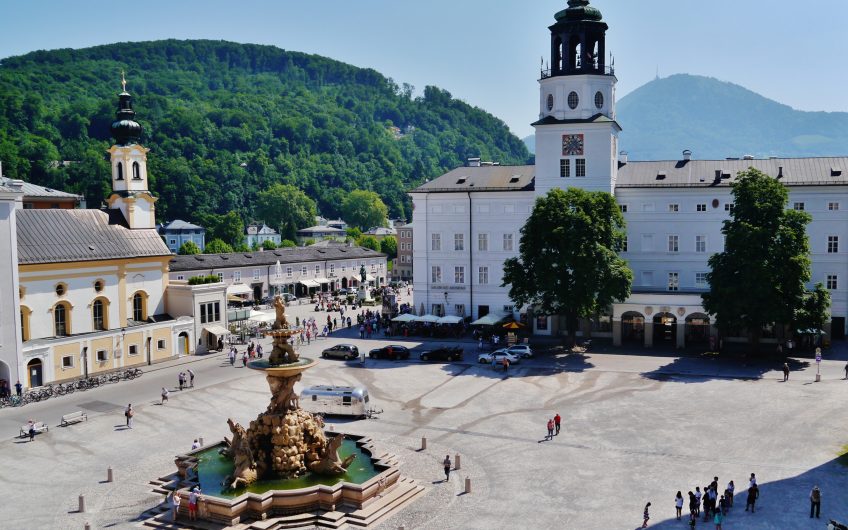 So here’s my policy post-Brexit. I think we should become more European, not less so. Or put it this way: to re-balance withdrawal from the political and judicial separation from the EU, we should compensate by becoming more culturally engaged with historic European values.

During the election campaign, I received a home-produced video from an oldie Remainer friend in which she raged against ‘leaving Europe’. I admired Bunty’s guts and commitment in boldly defending what she believes in – she’s a Yorkshire lass, after all – but I don’t think that leaving the European Union should be called ‘leaving Europe’.

We should all take pride in being part of European civilisation and involve ourselves in ‘ever closer union’ with European history and culture.

We should read more French books, see more Italian movies, listen to more German music. It should be mandatory for the BBC to reserve that space on BBC 4 every Saturday night for a thriller in Swedish, Danish, Dutch, Italian.

If and when the pandemic ends, we should avail of cultural tours to the Prado in Madrid, or learn about the rich archeology of Sicily, visit Mozart’s birthplace in Salzburg or Sibelius’s home in Helsinki. That’s what being ‘European’ is really about – not a bunch of bureaucrats laying down rules for Ramsgate fishermen.

Remember when we used to speak about ‘the Continent’? Instead of talking about ‘going to Europe’, shouldn’t we revert to ‘the Continent’, which distinguishes the continuous mass of land from the European islands? ‘The Continent’ was not only a perfectly acceptable geographical description of the European Continent (and it is used in other European languages) but ‘Continental’ still has an attractive and faintly glamorous undertone.

It also acts as a clarification that while we are not ‘on the Continent’, geographically as well as culturally we are still in Europe. And always will be.

It has happened that a good divorce leads to a better friendship between the parties involved, both politically and personally. Many Commonwealth countries fought against British colonialism, and then became friends with Britain. This has also occurred the old Spanish empire. Spain retains many links of affection with its former colonies – the King of Spain even gets a welcome in Communist Cuba.

Yes, after Brexit, let’s all become more European. This could also heal divisions at home and abroad.