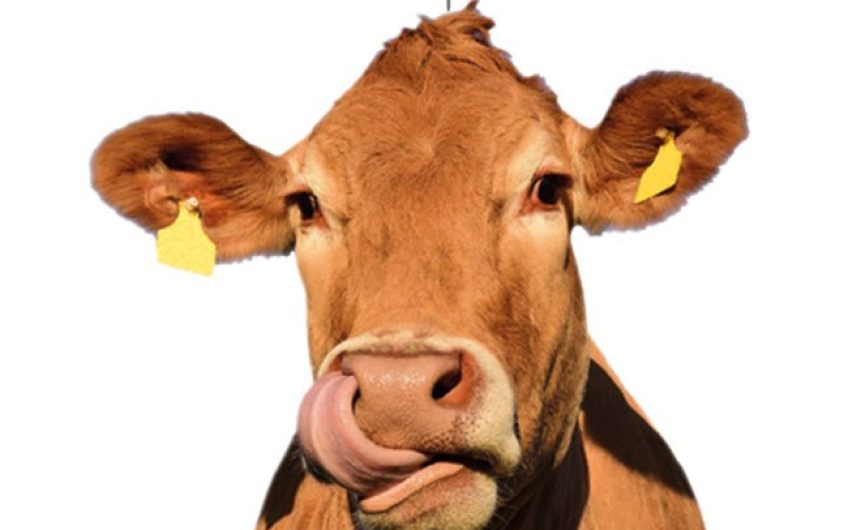 13 fascinating facts about cows, from their DNA to their friendship habits. By John Lloyd

Cows share 80 per cent of their genome with humans.

Cows can be vain, shy, considerate, bossy and inventive. They have best friends, play hide-and-seek, and enjoy having their coats brushed.

Cows can detect smells up to six miles away.

There are fewer cows in America today than at any time since 1952.

In Alabaman slang, a cow without horns is a butt-head.

A cow’s stomach holds about as much half-digested food as a bathtub.

There’s no evidence cows lie down before it rains.

In 2017, a Danish animal-rights activist who had lived in Switzerland for 33 years was denied citizenship because she kept complaining about cowbells.

In 2018, armed police rushed to a cowshed in Aberdeenshire to intercept a tiger. After it failed to move for 45 minutes, they discovered it was a cuddly toy.

In 2021, a 74-year-old Cambodian widow married a cow she says is the reincarnation of her husband.

The Vatican uses milk from the Pope’s cows to paint its buildings.