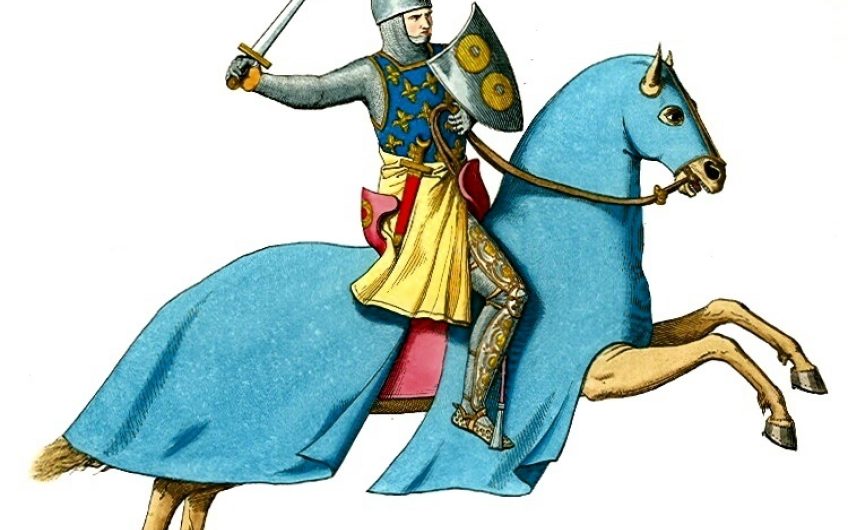 Do you remember Oswald Bastable? He wanted – with the aid of his five siblings – to restore the lost fortunes – and the honour - of The House of Bastable. Oswald is the narrator and, he would modestly deny, hero of E. Nesbit’s The Story of the Treasure Seekers (1899), in case the name is familiar but its provenance escapes you.

I recently re-read the book for the first time in nearly sixty years. It was one of the chief repeat-reads of my pre-teen years but now I marvelled at its lost world. It was, of course, well lost by the time I read the book in the early 1960s, with its servants (a “general” even in the impoverished Bastable household) guineas and inherent class differences in every nuance (fascinating to recall that Nesbit was a co-founder of The Fabians). It, also of course, has touches of what we would now excoriate as racism in that a man called Rosenbaum was “very kind” but when one of the children suggests inviting him to dinner “everyone laughed” and the brown-skinned “Indian gentleman” must, of course, be of the Red kind and very poor.

Oswald believes in heroism, in courage and, perhaps most of all, in nobleness. The word noble or nobleness appears fourteen times in the book including in a chapter heading: “The Nobleness of Oswald”. Honour or honorable appear eighteen times, pluck or plucky five times and, as tellingly, shame or ashamed seven.

Oswald dreams of rescuing the Prince of Wales from “deadly peril” whereupon the Prince would cry: “My noble, my cherished preserver!” And later, when he, as a matter of honour, returns some unmissed money, his brother Noel, the family poet, writes of him as “the noble youth of high degree”. “Honour bright” is the reassuring family motto.

What have we done with these words – and with the principles of personal morality implicit in them? It is hard now to note without irony that their principal use in our day is in Parliament where most MPs are routinely referred to as “the Honourable Member for...” and, in the upper House, peers refer to each other as "my Noble friend" and "the Noble lady” and so on.

But do we have a use today for these terms as more than standard formal phrases or are they now faintly embarrassing?

World War One probably exploded the actual words – as it did so much else – while, of course, providing searing and plentiful examples of the concepts they enshrine. The cynicism of the nineteen twenties and the depression and growing horror of the nineteen thirties finished the job. But current experience is giving us countless examples of exactly what these words meant – self-sacrifice, generosity of spirit without regard to personal safety, genuine heroism without thought of reward and a determination to attribute one’s action to the team of which one is a part.

I would suggest that it is time to revive these words honour and nobleness and, maybe even pluck and allow ourselves to acknowledge, without irony, the values they celebrate.